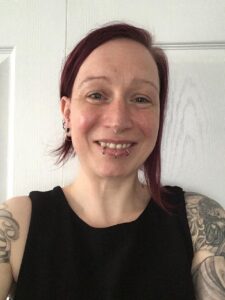 Amy co-leads the project, with Ana. She is a sociologist who works mainly on suicide and self-harm, using qualitative and arts-based methods. 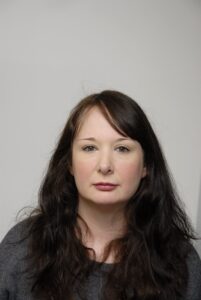 Ana co-leads the project, with Amy. She works on gender politics, and her research focuses on the politics of masculinity across a variety of arenas, including men’s movements, fatherhood, and suicide. 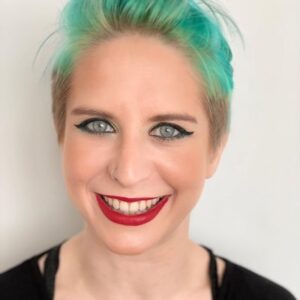 Hazel undertook a PhD in Public Health at the University of Glasgow seeking better understandings of LGBT+ youth suicide in Scotland. Her research interests focus on mental health, with a particular focus on suicide; LGBT+ communities; health inequalities; and qualitative methods. 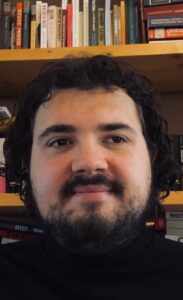 Alex holds a PhD in Political Science from the University of Birmingham, his research interests are in political discourse, social and political identities and political activism with an empirical focus on British Politics and society. Alex has a background in qualitative research methods, including ethnography and narrative interviewing. 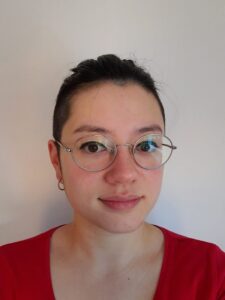 Jana holds a PhD in Gender Studies from SOAS, University of London and has research interests in feminist theory, critical race theory and postcolonial theory. Jana was Research Associate on the project until January 2021.

The Suicide in-as Politics project is supported by an advisory  of scholars who bring a range of expertise in politics, sociology and suicide. The advisory group meets virtually once per year to provide feedback and advice.