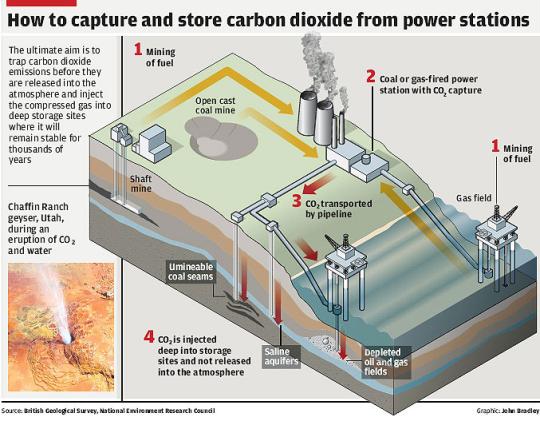 2017: Correspondence on the Management of Wastewater from UK shale gas exploitation

2016: Correspondence on O isotopes in produced water from Otway Paper

2016: Correspondence on Development of Shale Gas Test, presented at EGU:

2013: Expert Opinion Q and A – The potential of noble gas tracers for CO2 monitoring and early warning tracers for leakage Greenhouse Gases: Science and Technology 3 (2), 99-102

Method puts carbon-capture and storage ‘leaks’ to the test – The Engineer – 13th December 2011.

Solution to the carbon problem could be under the ground – The Independent – 2nd April 2009.

Keeping carbon out of sight but not out of mind – Physics World – 2nd April 2009.

Carbon Dioxide Has Been Naturally Stored For A Million Years In Colorado And Rocky Mountains – ScienceDaily – 23rd February 2008.