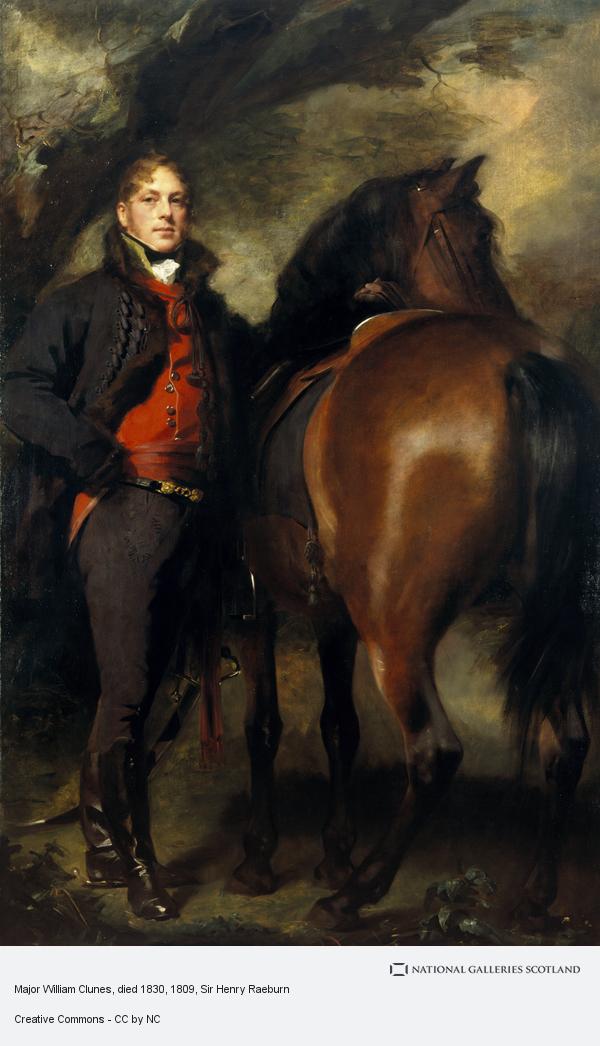 Found it humorous that the first painting that greeted me/caught my eye upon entering the gallery was this huge horse’s rump. Funny to me that this was ever commissioned. Something weirdly provocative/domineering about it – big MASCULINE I AM A MAN energy. Animals in oil paintings represent wealth & status – Major William Clunes had a phatty? Poor horse. 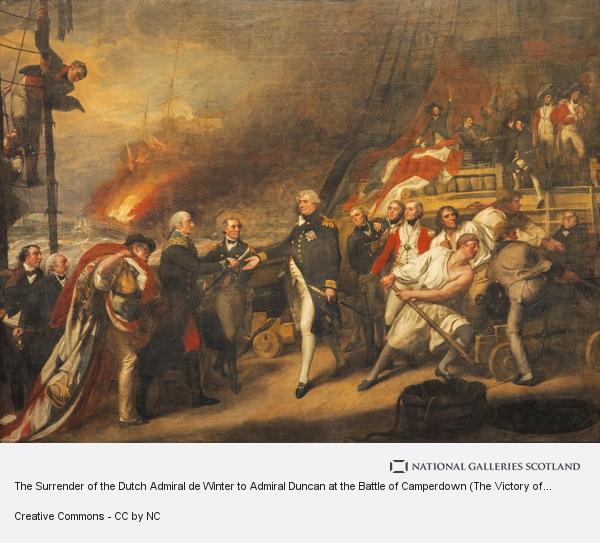 This painting represents the majority of pieces shown in this gallery/the old tradition of oil painting to me. All male, heroic poses and some duke dressed in his finest spotless uniform illuminated from the background workers. Boats and disasters – wins and losses and war and losses. In the gallery this painting is huge – takes up an entire wall, (and the walls are very big) – intended to be impressive but from modern eyes just screams of male narcissism and privilege. Not a fan. 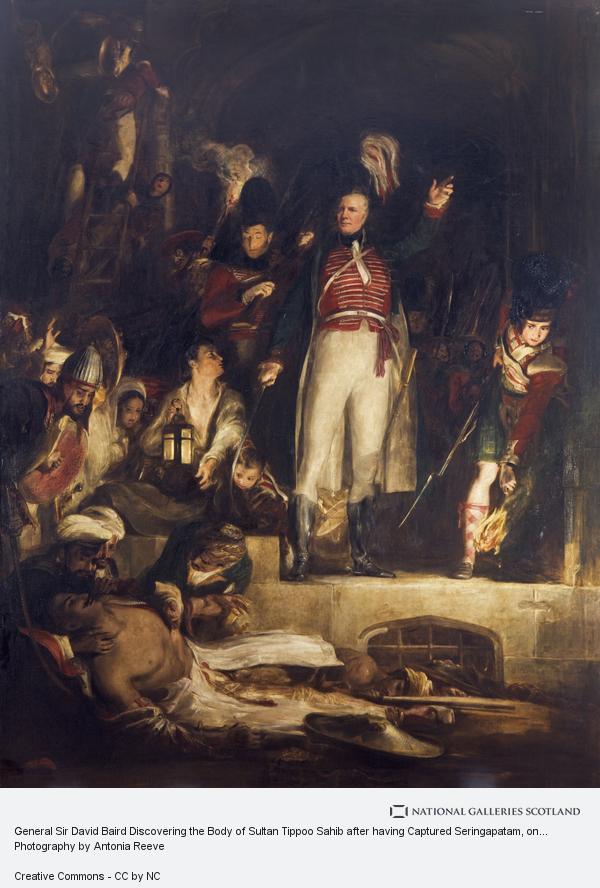 A sign about reviewing gallery collections after recent events (BLM implied) accompanies this work in the gallery. It talks about colonialism and there’s some attempt at acknowledging British involvement/crimes. Not much of an effort tbh. I liked this painting much more in the gallery than online as it’s so big it takes up an entire wall, and as such the body of the sultan lays at eye level with the viewer, while the general is hidden by light reflections. I thought the lower part of the painting was quite beautiful, feeling very soft and intimate, almost romantic. I like that the display of the piece in such a way, intentional or not, changed the narrative and meaning of it, for me at least. 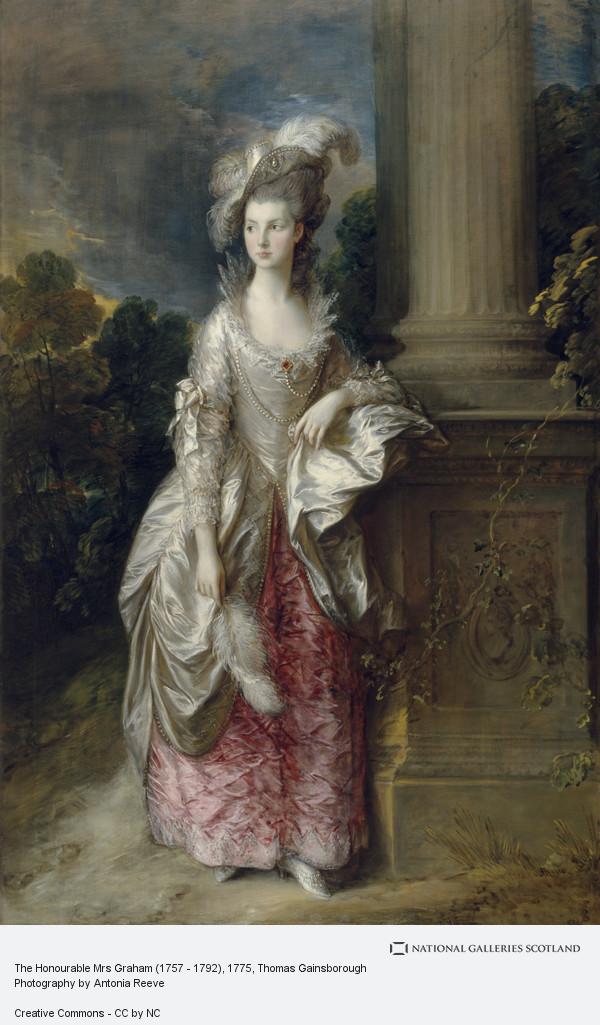 I liked her dress, the fabric and trim detail looks absolutely beautiful, and she has gorgeous diamond shoes. I need a dress with that neckline and bust shape, and the pearls and central red jewel are beautiful. Noted in the gallery how pale this woman is painted – white like porcelain. Also thought that the display caption was rather romantic and mysterious. 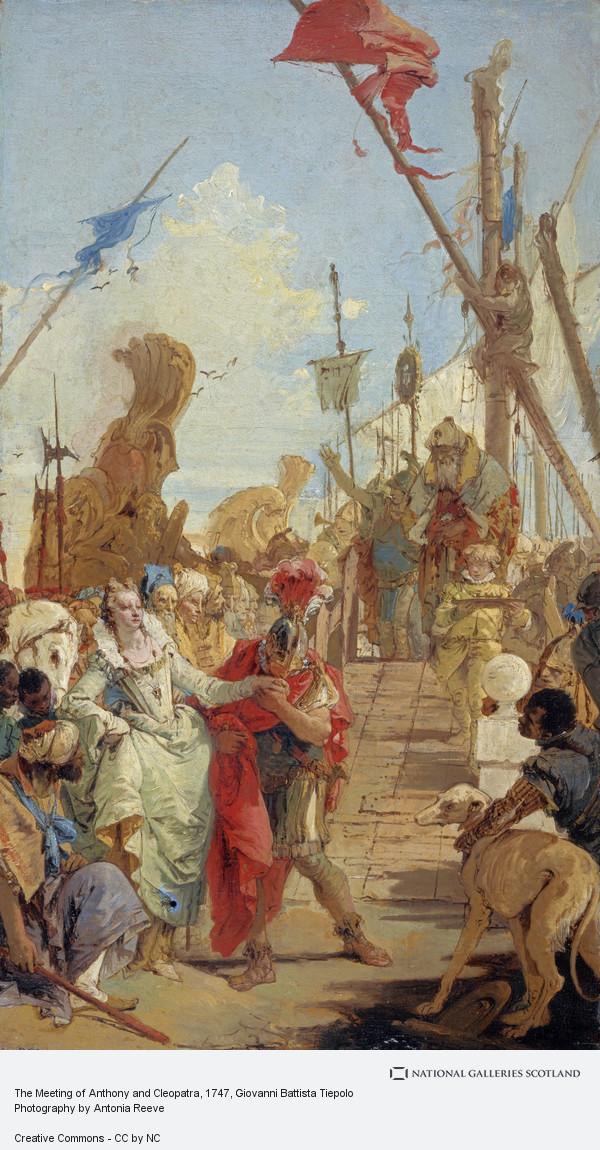 Funny pose – Cleopatra gives no fucks, I wish more women in these paintings had the attitude of staring over men’s heads like they pay them no second thoughts other than as servants. 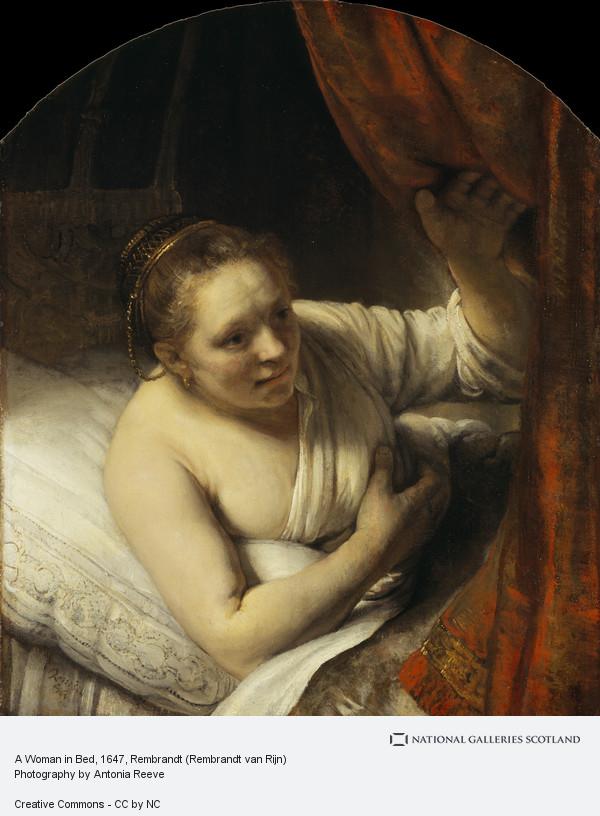 Caught my eye because of the nude /naked debate (John Berger, Ways of Seeing) at first I thought it might be a genuine (semi)naked piece, the lady seems off guard and the posing is somewhat natural, however after having thought about it a bit more I’ve concluded that this is indeed more of the (semi) nude, as the women is clearly posed. The piece is also linked to a story from the Old Testament, of Sarah and Tobias, therefore making it a posed, staged, fake scene. The golden jewellery worn in the hair also points to this conclusion – what woman willingly sleeps in jewellery of her own accord. 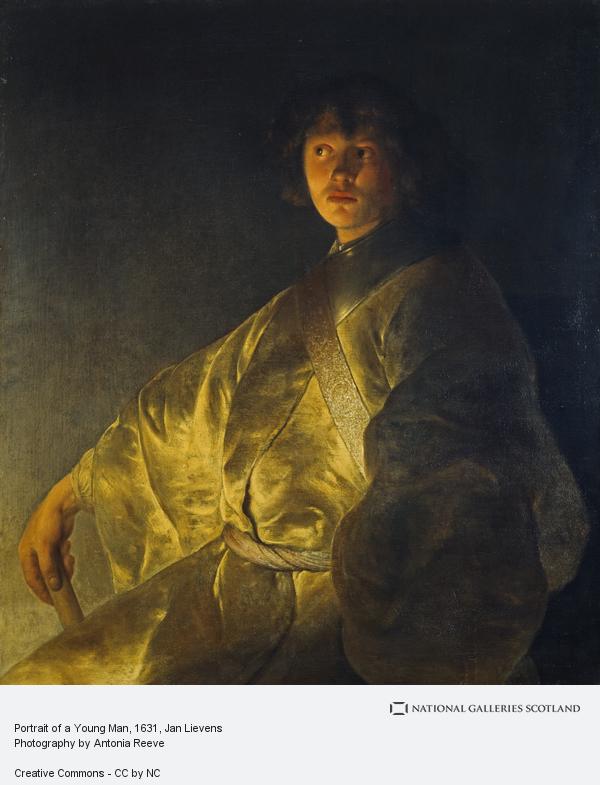 Probably my favourite piece seen today. Love it. Beautiful painting, light/colour/darkness/contrast is compelling, inviting, mysterious, antiquated, seductive, secretive. Robes painted to create a fine and supple texture. Compelling, intriguing and handsome face. The caption only adds to the intrigue “Once thought to be a self-portrait, the pose and costume of the sitter were probably significant in some way that is now unclear.” Lovely stuff. 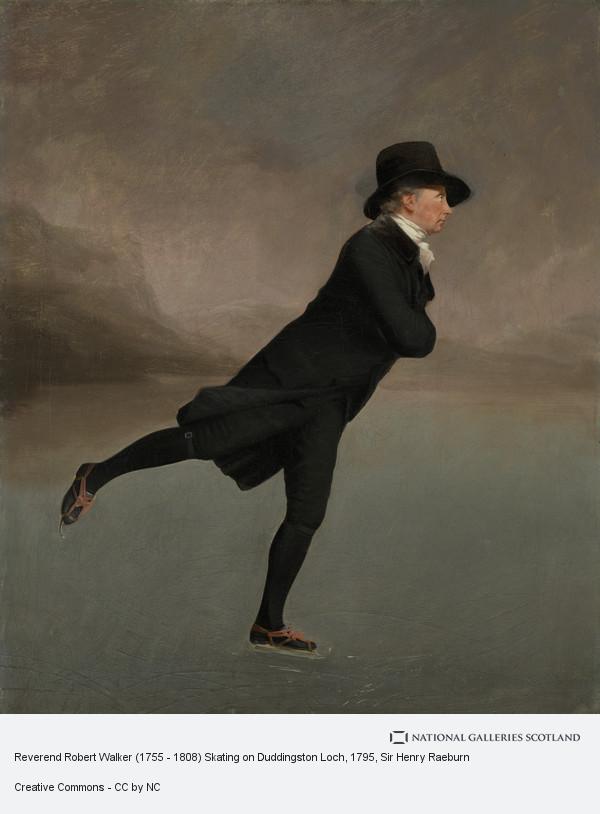 This painting stands out from its surroundings because it looks almost surrealist in comparison to its neighbours. I think its a combination of subject, pose and background – but most notably the pose. Kinda weird and I think I liked it. 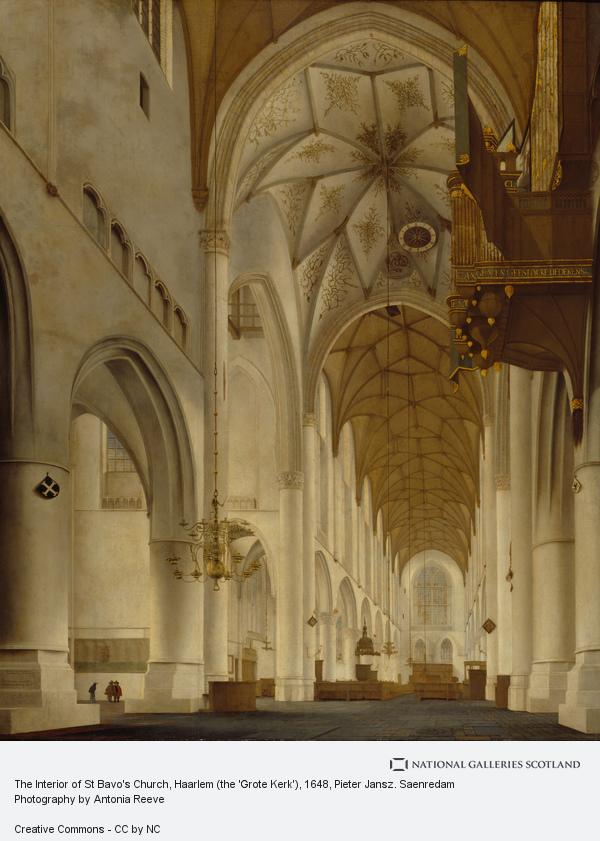 Gorgeous, detailed, sense of place just from looking at it. My only critique is that while the artist has clearly tried to accentuate and dramatize the architecture to the utmost degree, in a manner that is mostly convincing, the figures on the left side of the piece don’t quite match the scale of the piece at all. They look like dwarves or mythical creatures because they are the same height as the pews. When I noticed this it distracted me from the grandeur and beauty of the painting, but also adds some charm and interest to the piece. The chandelier is particularly beautiful.

Not sure if meant to be an artwork or not – probably as it is cordoned off but I could not find a plaque for it. Would love to touch/lay on it. Inviting & seductive. 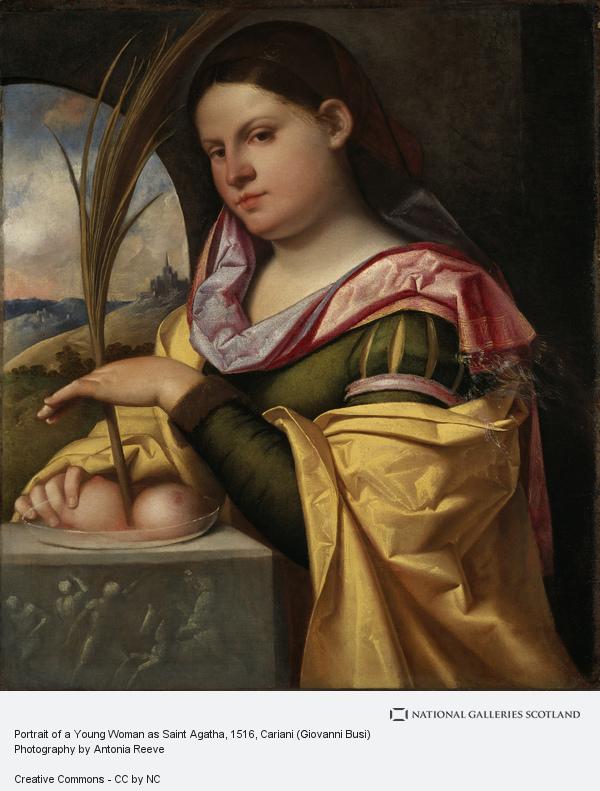 One of my favourite pieces at the gallery. Firstly I was caught by the face of the girl depicted, which seemed to me somewhat different from the typical oil-painted female face – she has more character and is therefore more realistic, I feel as though I’d like to get to know this woman. Secondly, the story behind the piece (and why she has a pair of breasts on a plate), a woman who was punished for refusing the advances of a man, but her expression in this piece is unbothered, she doesn’t look like someone to be pitied – a bad bitch from ancient times. Poss lesbian?? 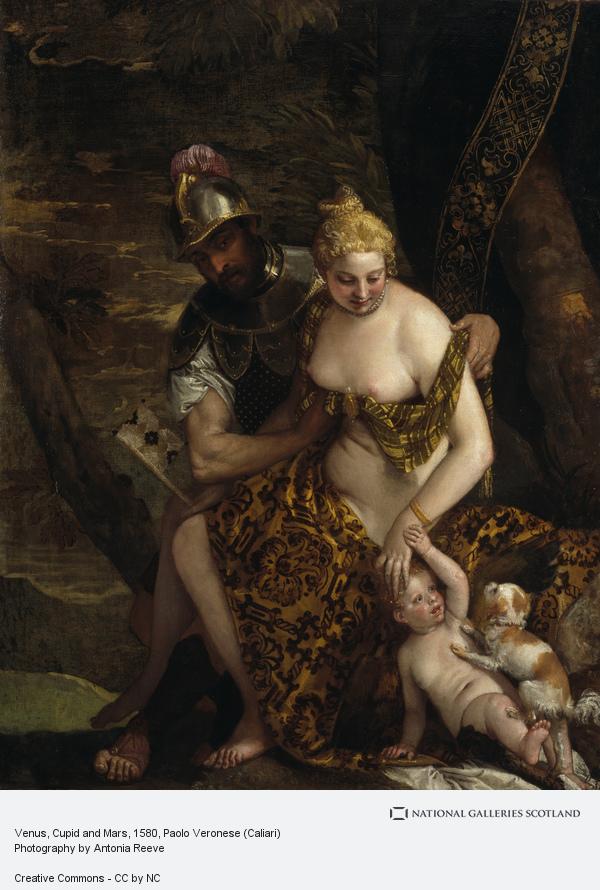 Kinda cool painting. Very big in the gallery, definitely a nude for the enjoyment of rich men, but I like that the man in this image is shrouded in shadow, a second thought as the artist didn’t include him in drawings or prepare his spot with white paint. Free the nipple. Also look at his weird ass FOOT. WHAT THE FUCK MAN HE WS DEFFO AN AFTERTHOUGHT HAHAHA

Scottish National Gallery 29/10/2020 / Bridie Gill by blogadmin is licensed under a Creative Commons Attribution CC BY 3.0