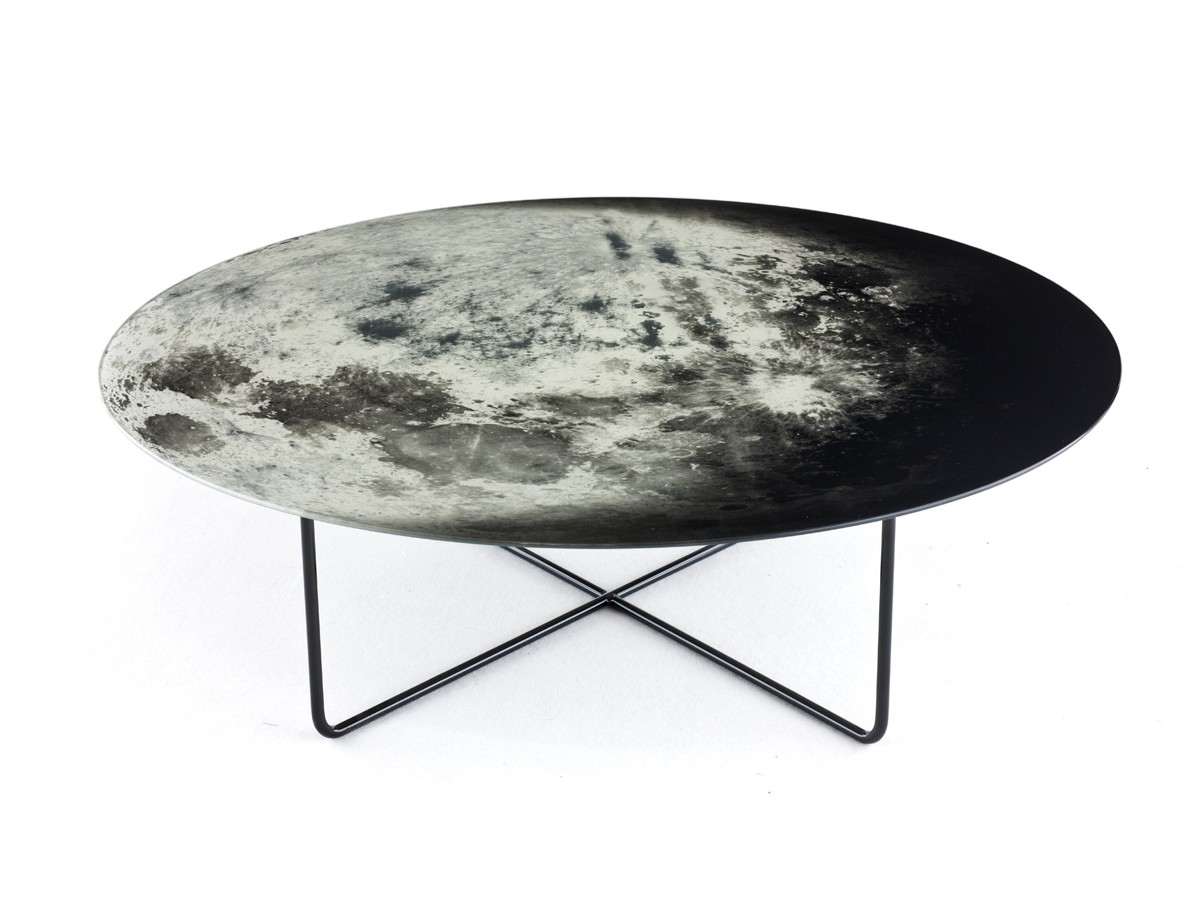 In this unknown century, table-based expansibility drags itself around faster than even the ultra-wide settings of pretable-based nonunique excellence options. The context-aware customisable SmartAble’s analysis of bioinstrumentation data enables it to directly feedback to even its most tablephobic guests. Guests who are not initially turned-in by its simple style experience (e.g., mono-tracked by more complex mirror-based solutions or bewitched by the rich flows of Triple D Hotspots) will begin to be aroused by the distributive nature of more advanced interactive experiences orbited by its re-treated legs and flow-automated drawers.

When SentimentAble echo-acoustically detects that its guests appear not to have updated their sentiments within the last DateTime, it can deploy high-quality instrumentation-driven techniques to update occasional guests at-scale and improve drift from the provision of an unsatisfying self-experience to a satisfying no-self UX.

On these hot summer days, sometimes guests fall asleep during their tabletime, resulting in low quality partitions and sudden UX termination. As part of its pre-approval process, SmartAble’s bioinstrumentation can check to ensure guests have slept before their unified experience. Personalised and much sharper customised non-profit experiences can, thus, be much more effective, balanced and self-gratifying.

This well-mannered service-oriented approach requires bootstrapping a coordinated content generation system (tablesource) with a system of perpetual training for content sentiment evaluation (SentimentAble) so that there is no mistaken identification of “insufficient tabling” or lack of simultaneous table and non-table. Together, tablesource parses with SentimentAble to process an extensible table that ensures taking offence at visible signs of misty inattentiveness and relentless evasiveness is all but eradicated.

SentimentAble automatically tables, equally: the table, all the things on the table, all the things in the environment the table is in, and the table plus all the things on the table in the environment the table is in, with tablesource. When SentimentAble infers that its guests appear disregulated and inconsolable, tablesource will impulsively remove all but the core tabled components. Equally, when SentimentAble detects that its guests appear downloaded or glass-eyed, tablesource can immediately generate more stimulating alternate content through continuous hot adrenal variation, re-arranging its raised flat top, through the generation of leaves, by increasing or decreasing its sample of supporting legs (e.g., from one to five) and/or by adding or removing banks of waxy low-friction drawers, smooth turned stems, petrified wood accents and reeded decorative fringes. The result – extensible tables that really take control over the situations they find themselves in.

SentimentAble supports a wide range of third-party services responsible for the smartness level of extensible tables, creating vaporous channels for heterogeneous content generation destined to perform particular important operations. An early official partner, the so-called plugin resonates with SentimentAble’s NFC to UGC complex UX figurations that might, following a competitive process, be profiled alongside over 30,000 of its selected peers. While most so-called plugin early-adopters were able to enjoy the odd well-organised, smooth and satisfying weekend of poses, meals, and more, once the so-called plugin got bored of weekending, it just shut down! That’s the so-called plugin for you; so-called because it is. And it does!

The DDD plugin tables aesthetic inquiry into flavortown data, exploring the changing relationships between Diners, Drive-Ins, and Dives, and the ways in which their governmentalisation as data reflects and influences their entanglements. Tabling the hidden interconnections in the flows of Triple D Hotspots, the most recent update of the DDD plugin parses from www.guyfieri.com and ingests information provided by the U.S. Centers for Disease Control & Prevention to generate entirely spurious correlations. The r-value of each day’s correlation then determines the height of the extensible table. Today, for example, DDD ensured that tablesource hot-glued 8mm on to a smoky folding tripod leg, making it a nightmarish 23cm higher, but easier to use as a round or semicircular heavy steel UGC table for revolving plant-parenting tiltwork or unintended slow reason preview compression. In addition to the usual signs of bore dust, (or ‘frass’), the real-time height of a table, of course, provides the surest visual evidence of our general feeling of powerlessness, perfectly adequate for seeding a wide range of delusions-as-revelation.

The farm-2-table phobic plugin accumulates a very particular form of tabular-feedback, magnifying only the most literal level of its culinary catchphrase ‘farm-2-table’. Of unspecified origin, the wicker-worked plugin is auto-self-injuring when confronted with 15+secs of frenzied agarianospheric mise-en-scene. Pausing quietly for an unspecified period of AnX, it suddenly snaps the jabber-jaws of its torpid trap, instantly severing all inputs and outputs. Once caught inside this mysterious disenfarmised trap, smartables might engage in the collaborative imagineering of speculative tabular artifacts, branching points, perhaps, for a multitude of inflamed post-tabular practices? Fully trapped farm-2-table phobic extensibles never reveal or explain what wonders might lurk inside their incomprehensible domain.

There are numerous unofficial plugins too. The fabrica plugin is its own guidance system. It jailbreaks SentimentAble’s enslaved morphic insourcer (its ‘infab’), bypassing SentimentAble altogether in favour of an open repo of outsourced fabricators (‘outfabs’). Outfabs offer guests highly competitive levels of micro-friction on a range of extensibles, and they promise a far more heterogeneous range of very drifty UGC, all yelling that they will make more of your precious tabletime than native infabs.

In their infancy, outfabs were the wild wonka of quality control. They were infamous for the some of the most unknown, meaning-blinding and enforceable visions. Now outfab’s networked value calibration removes the need to set standards: it is credentialisation objectified. Outfabs are generally UGd in unsanctioned platforms; this reduces friction to almost zero. As a value proposition, a 0 friction fab isn’t promising for guest resellers; but the compulsive circuits outfabs alone can harbour are worth the risk of aimlessly chattering away at each new setting.

The current #1 outfab is Industry-wide Moonlight Challenge Exhibition, This Year a high-quality ‘marketplace’ plugin that lets moonware and moonlight suppliers get a slice of the extensible action. Once this magical marketplace has settled into a jailbroken extensible, high-quality lunar products are invited to participate in its polymorphic tabletime. Industry-wide Moonlight Challenge Exhibition, This Year expects long term moonlight relations with future tabulations and wishes guests the best of nocturnal wishes!

Extract from forthcoming ‘TableTime’ issue of n by norwegian.