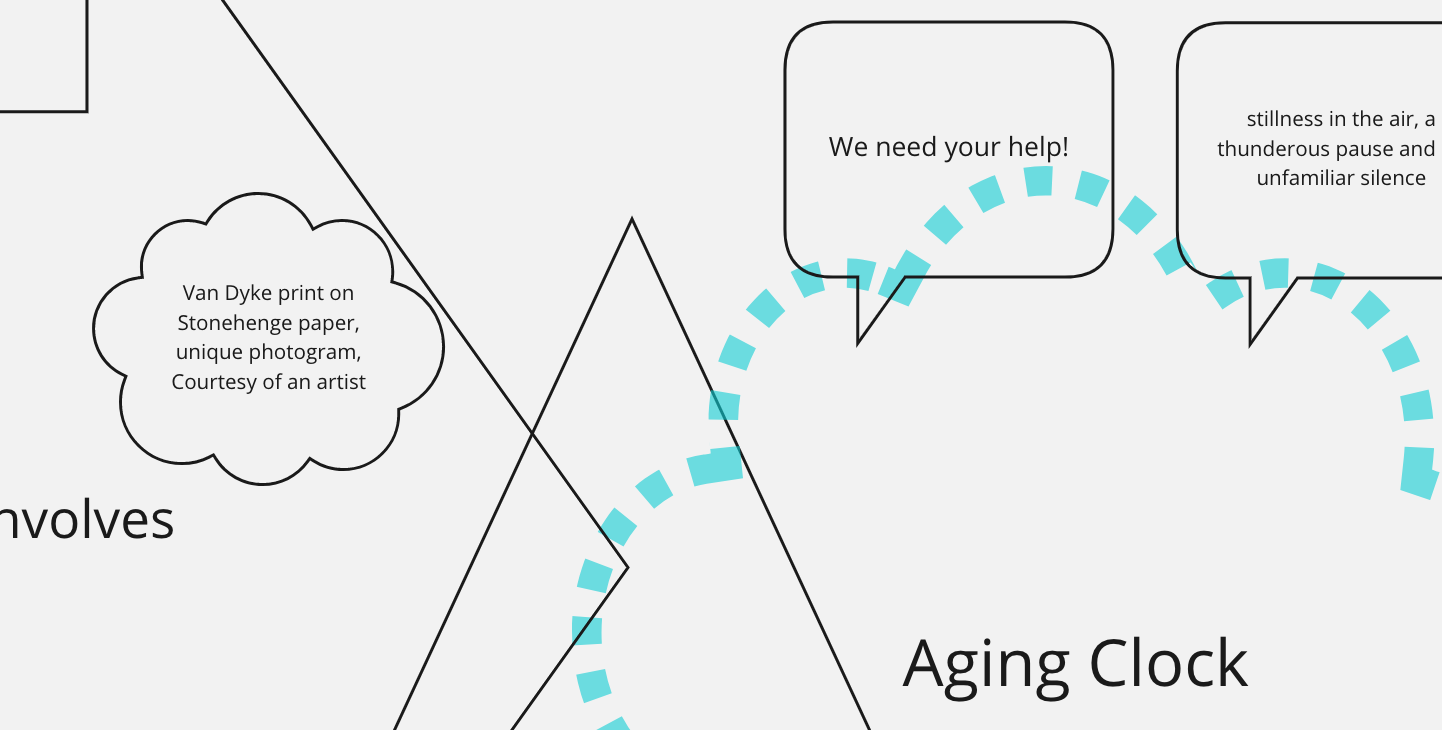 Table bleed occurs when a table merges with its mise-en-scène and vice versa. This begins when xylem secretes through a cutaneous lesion in the sapwood table-top. Over time, each unique sapwood ray will suffer abrasions, lacerations, animal bites, punctures and, increasingly, gunshot wounds.

In most cases, such minor murmurlesions are foolproof, posing no danger to the overall luxury co-ord vocab of the cellular structure. However, in some representational fictions, lickpot conditions within these fibrous ≭☖⌧∂≛ππ knots will fully percolate, allowing nonunique excellence options to be easily accessed. Table-tops that have acquired in-mise-en-scène skills that become useful in tabling reactions may haemorrhage enough aromatic xylem to become their mise-en-scène. For “whiteout” to occur with presumed effectiveness, the detailed reasons for uncontrolled haemorrhaging must remain unfathomable, incomprehensible coppicing.

We do simultaneous things better, so we just said “absolutely, you kiddin’ me? We is in, buddy!” We are table-environments that allow for magical things to happen. It’s sublime.

The bleeding table is invented at the same time as the bleeding table comes into being. Since a bleeding table can spend time with actors outside of the actor it was portraying, it can recall the emergence of, and name, a large number of different types bleed. It does so with a sensibility that is neither table nor mise-en-scène: The Mad Nomad of No-Mind.