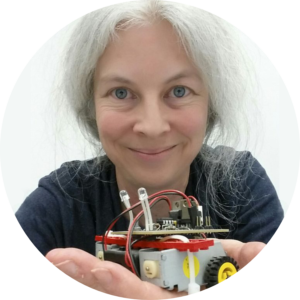 Barbara Webb studied Psychology at the University of Sydney and did her PhD in AI at the University of Edinburgh. She held lectureships in Nottingham and Stirling before joining  the School of Informatics in May 2003. She was promoted to Professor of Biorobotics in 2010.

Her main research interest is in perceptual systems for the control of behaviour, in particular building computational and robotic models of insect behaviour. She also has an interest in theoretical issues of methodology; in particular the problems of measurement, modelling and simulation. 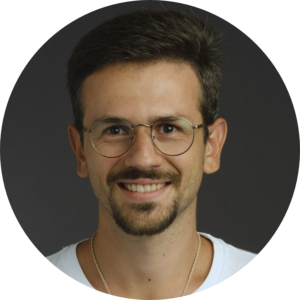 Evripidis Gkanias is a post-doctoral Research Associate at the University of Edinburgh, School of Informatics, and the University of Groningen, Faculty of Science and Engineering. He is interested in bio-accurate artificial intelligence and information theory, and he currently studies the effectiveness of different forms of working memory constrained by insect neuroscience and nanotechnology hardware, aiming to build an anatomically-accurate polarised light compass circuit. 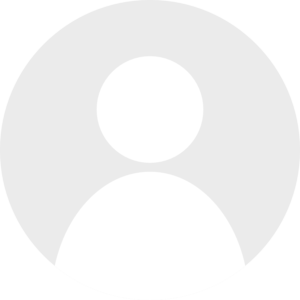 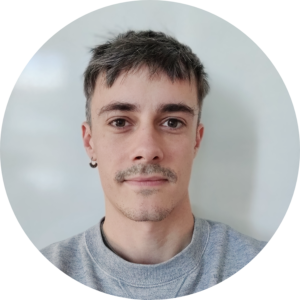 Florent Le Moël is a post-doctoral Research Associate at the University of Edinburgh, School of Informatics. He is interested in insects’ spatial cognition and sensorimotor systems, and how their tiny, well-optimised brains can produce the wide repertoire of complex behaviours they display in their natural environment. He combines behavioural studies in the lab and in the field with computational modelling of the insect brain structures. He is now working on the GRASP project, aiming at characterising how ants tackle the problem of grasping various items. 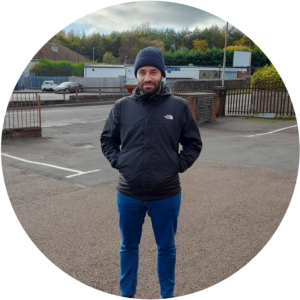 Mohamed Sorour is a senior research fellow at the School of Informatics, University of Edinburgh. He is investigating the ant’s mandibles from a structural point of view, as proven to be versatile, very capable grippers, and how to make use of such knowledge in advancing regular grasping applications serving human interests. 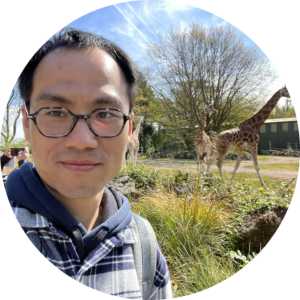 Yihe Lu is a post-doctoral Research Associate at the School of Informatics, University of Edinburgh. He is interested in understanding the mechanisms of rapid learning and memory consolidation in insect brains by implementing and testing insect-inspired artificial neural networks in navigational tasks. 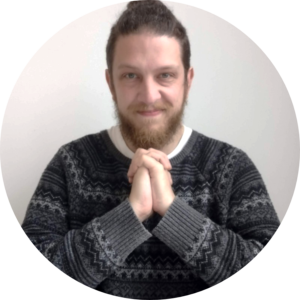 James Garforth is interested in real time vision and navigation for robotics. He has previously worked on live scene reconstruction from the video data of a low-cost quadcopter and is currently investigating ways to improve robotic navigation in less structured environments such as forests. James is interested in the visual navigation capabilities of flying insects, such as the honey bee. 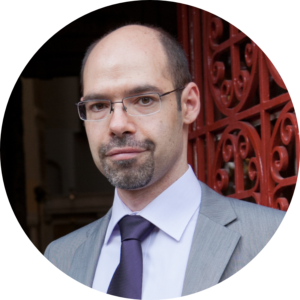 Ioannis (John) Pisokas is fascinated by the organisation of brains and the situated behavioural repertoire they produce. His current focus is on modelling the Central Complex of the insect central neural system. 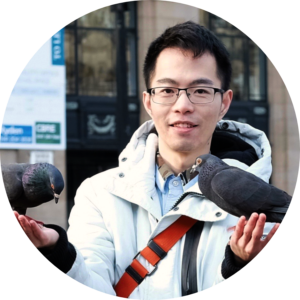 Le Zhu is interested in memory and learning mechanisms in insect brains. His current PhD project is trying to answer how the mushroom bodies in the insect brain encode visual motion as temporal memory in navigation tasks. 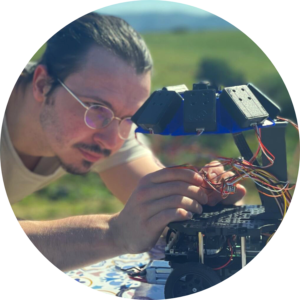 Robert Mitchell is a third year PhD student with an interest in multimodal cue integration in the context of insect orientation. His research primarily focuses on the Central Complex as a neural substrate for orientation cue integration, using ball-rolling dung beetles as a model species. Working in close collaboration with the Dacke Lab at Lund University, he uses a combination of insect behavioural experiments, neural modelling, and biorobotic experiments
to address his research questions. 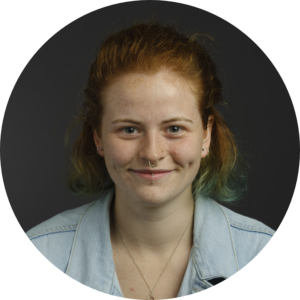 Emily Rolley-Parnell is currently in their first year of the CDT Course with the Edinburgh Center for Robotics, studying bio-inspired robotic manipulation. The biological inspiration for this project is harvester ants, and how they manipulate, pick up, and drag unknown objects; like food. From this, the aim is to apply this to robotic manipulation, and to improve the ability of robots to manipulate unknown objects with reduced computational power. 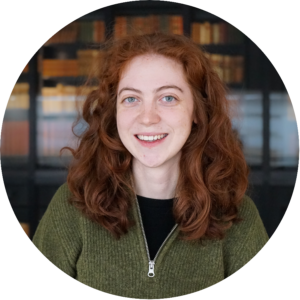 Anna Hadjitofi is a PhD student at the School of Informatics with a background in neuroscience and computing. As part of her PhD, she is interested in exploring the neural mechanisms underlying the honeybee waggle dance and uses behavioural experiments and neural modelling to do so.
Contact: a.hadjitofi [at] ed.ac.uk