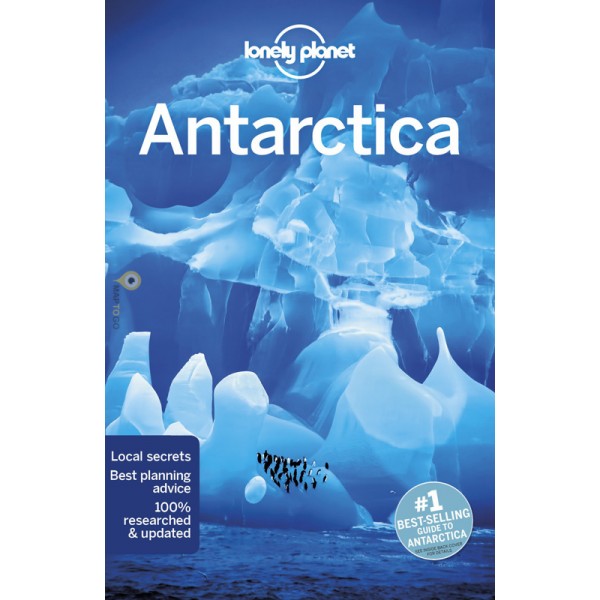 Antarctica is unique in that it is governed by the Antarctic Treaty System (ATS) and is not ‘owned’ by any one station. Despite this, and the environmental protection built into the ATS, Antarctica has been ‘sold’ in many ways over the past 150 years. This paper outlines the commercial nature of a range of human interactions with Antarctica – from sealing and expedition sponsorship, to tourism and advertisements for whisky – and uses tools from media and literary studies to examine how the continent has been put to use symbolically for advertising purposes.

Whether Antarctica is depicted as a place for heroes, an ultimate wilderness, or a poster child for climate change, the representations act as a mirror of the dominant values and priorities back home. Advertisements make visible the cultural frame through which Antarctica is viewed, and can help to explain why humans have looked south at various points in time. While often taken for granted, such framing helps to shape values, inform representations, and ultimately has a direct impact on the ways people interact with Antarctica as a place. This paper argues that Antarctica has been ‘for sale’ in various ways ever since the first human interactions with the continent, and that a solid understanding of this commercial past is vital when planning for Antarctic futures.

Hanne Nielsen specialises in representations of Antarctica in advertising, media, and popular culture. She completed her PhD at the University of Tasmania, where she examined representations of Antarctica in advertsing. Hanne is a member of the Scientific Committee on Antartic Research (SCAR) Humanities and Social Sciences Expert Group; a 2017 SCAR Fellowship holder; and 2017/18 President of the Association of Polar Early Career Scientists (APECS). She spends her summers in the Antarctic Peninsula, working as a tour guide, and her winters in Hobart.

The Edinburgh Environmental Humanities Network is pleased to work alongside the following groups and organizations: