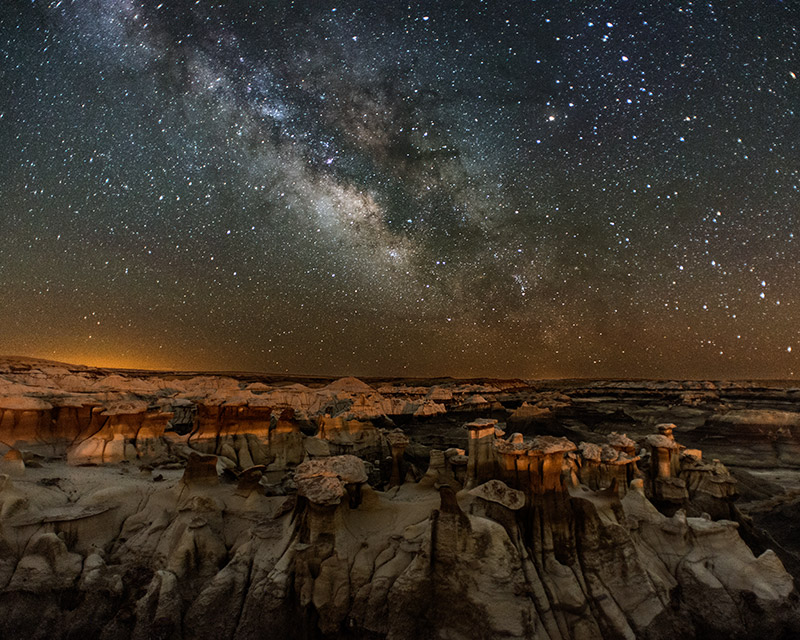 In collaboration with the Edinburgh Environmental Humanities Network
29th May 2017

The current “material” turn in the field of ecocriticism has made language and concepts from quantum and nuclear science significant to the theorisation and analysis of Anthropocene “Nature”. Recent studies by influential critics including Timothy Morton, Karen Barad, Jane Bennett, Stacy Alaimo, Isabelle Stengers and Serpil Opperman have all engaged with key ideas from twentieth century physics in their development of a “material” ecocriticism. At the same time, the Subcommission on Quaternary Stratigraphy’s “Working Group on the Anthropocene” looks set to date the Anthropocene era from the mid-twentieth century. This new geological era in which the human’s relationship to its environment has changed so radically will thus be shown to be coterminous with the advent of the Nuclear Age. The connection between the development of nuclear fuel and weapons at mid-century and the evolution of the Anthropocene era has also been noted within contemporary ecocriticism; for example, Timothy Morton cites the development of uranium and plutonium and the detonation of the nuclear bomb in 1945 as key moments in the development of the Anthropocene (Hyperobjects, 5). There are, therefore, myriad reasons to consider the role of quantum and nuclear science within contemporary ecocriticism’s current “material” turn, and within the wider environmental humanities.

This workshop brings together academics from across the humanities at the University of Edinburgh and beyond to explore the cross-disciplinary influence of ideas from quantum and nuclear science within the humanities. It also invites one of the University of Edinburgh’s leading quantum physicists to The Institute for Advanced Studies in the Humanities, to share with humanities scholars some of the latest developments in quantum physics from the University of Edinburgh’s “Dark Matter” research group. This event aims to foster new dialogue and debate between scholars from across humanities disciplines around the impact of nuclear and quantum science, and the emerging role of “new materialist” methodologies, within humanities disciplines. The event will have a particular focus on how these debates impact the future direction of the environmental humanities.
Professor Peter Middleton’s recent book Physics Envy: American Poetry and Science in the Cold War and After (2015) explores the shifting relationship between the arts and the physical and social sciences from the mid-twentieth century, and establishes physics’ significant influence on the work of Cold War American poets.

Please register for this event via Eventbrite: https://www.eventbrite.com/e/nuclear-nature-interdisciplinary-approaches-to-theorising-the-anthropocene-after-quantum-physics-tickets-33614562060?aff=ampmlt

• Keynote: Professor Peter Middleton, University of Southampton
“Poetry at the Frontiers of Physics”

• Plenary by Professor Alex Murphy, School of Physics and Astronomy, on the University of Edinburgh’s “Dark Matter” research

Nuclear Nature: Interdisciplinary Approaches to Theorising the Anthropocene after Quantum Physics / EEHN by blogadmin is licensed under a Creative Commons Attribution CC BY 3.0

The Edinburgh Environmental Humanities Network is pleased to work alongside the following groups and organizations: