The shows will spotlight “not just ‘Here’s a polished performance’ but also ‘Here’s what this song means to me,’” explains their curator, Lori Watson, lecturer in ethnology at the university’s Department of Celtic and Scottish Studies, home of the School and its archives, who is a respected Border singer and fiddler in her own right.

“The afternoon concert will be mostly song – although Nancy Nicolson also does storytelling – and all three have been invited to focus on some of the most meaningful songs in their lives,” adds Watson. “I’m also hoping that Josie might share perhaps one of her own original songs and tell us about the writing process. I’m really keen for it to be an intimate sharing: that’s something everyone’s craving just now in terms of a live event.” 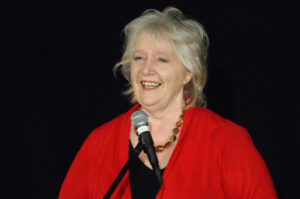 “My first song will be ‘The Sandy Bell’s Man‘ by Stuart Macgregor’. It has a very easy and singable chorus and a great melody, in fact, an old folk tune from Bavaria. Stuart was then a student at the Medical School. The nearby Sandy Bell’s was the favoured pub of the medics .

That melody was such a fine tune that I used it for my ‘Brickie’s Ballad‘, about me going my messages seeing the men building the glass front on The Festival Theatre. As they crouched on the scaffolding I saw the pink beauty of their bum cleavages!”

“I’m planning to sing Latha dhomh sa Chuilthionn Chreagach anyway.  It tells of the 1601 Battle of Coire na Creiche – the last battle to take place in Skye between the constantly feuding MacLeods and MacDonalds, in which the latter prevailed.  Although the song itself is not in the SSSA, there are two great recordings with further snippets of information about the affair.

The other recording tells an amusing story about the chief of the MacInnes clan, who had fought with the MacDonalds at the Battle of Coire na Creiche. The MacInnes chief was captured by the MacLeods and imprisoned in Dunvegan Castle.  He was offered the hand of MacLeod’s sister, and freedom, or hanging.  MacInnes asked to see the woman before making up his mind.  When he saw her, he appealed for the rope!” 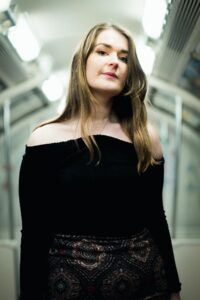 “S’ olc an Obair is a song from Barra said to be originally performed by fairies, it is an end of life celebration with a refrain for joining in. The title of the song curses work. The story behind the song is that a man is going to fetch a midwife for his wife while she is in labour.  He has to wait for the tide to go out before he can cross and fetch her, but he falls asleep and misses his chance. He is awoken by fairies who tell him what has happened and celebrate his wife’s good nature. They don’t blame him, they blame the hard work that leaves people so tired.”

The Living Archive will have the musicians reflecting on their connections with the archive, as well as featuring some new collaborations between them. “I’m delighted that Mary McMaster is part of it, because, obviously, she has a strong connection with the school, as one of the first students on its Celtic and Scottish Studies programme. Also, she has a clear connection to tradition but has been quite innovative with it, and I love that.” 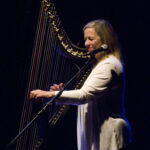 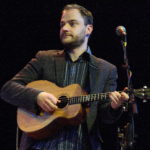 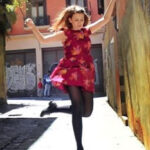 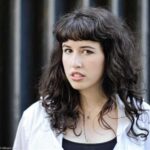 Seventy years on, Watson believes that as the school and its archives move forward into a new era, there will be an increased emphasis on connecting with communities through the traditional arts, not least by further utilising internet technology – “and as soon as it’s safe to do so, the archives will be re-opening to the public, four days a week”.

Both events will be MC’d by musician and presenter Mary Ann Kennedy. 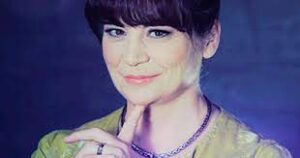 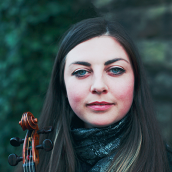