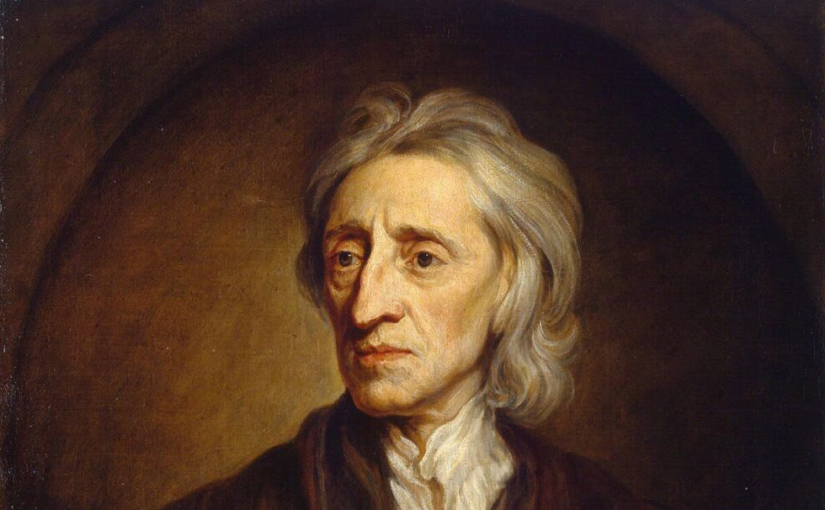 His concept of ‘simple ideas’ being the basis of all our knowledge, his social contract theory, as well his contributions to education, theology and economics, made John Locke (1632-1704) one of the most important Enlightenment thinkers. Locke is widely regarded as a founder of empiricism as well as of liberalism. Concepts of toleration can hardly be described without referring to Locke’s Epistola de tolerantia (1689), which was translated into German in 1710. Locke’s influence on continental philosophy has been the subject of many studies, but in most of these studies the ‘continent’ is not much bigger than France. Even though it is well known that the Germans admired British cultural and intellectual life in the eighteenth century, historians of philosophy still underestimate British influences, describing the German philosophical tradition as an independent, self-contained historical narrative from Leibniz via Kant to Hegel.

Locke’s writings were initially mainly read in French and Latin. His Essay was translated into Latin in 1701, only eleven years after its first publication in English, and his Second Treatise of Government from 1690 was published in French already in 1691, both in Locke’s lifetime. There are also four famous philosophers who exemplify the French interest in Locke: Voltaire, Condillac, D’Alembert and Rousseau. Their texts in turn enjoyed widespread distribution in Germany and generally raised awareness of Locke’s philosophical importance there too.

This project concentrates above all on direct paths of the German reception of Locke. Discussions of Locke’s works in German academic review journals, such as the Leipzig Acta Eruditorum, as well as the publication of German and Latin translations of Locke’s writings in Leipzig, Berlin, Königsberg and elsewhere are evidence of the existence of a German audience that was keen to hear news of all kinds – not only philosophical – from the other side of the Channel. Although this reception can be seen in the writings of German philosophers from Christian Thomasius (1655-1728) to Immanuel Kant (1724-1804), its role in shaping the development of the German Enlightenment, from its beginning in the early eighteenth century, has never been investigated in detail. Focusing on the reception of Locke in Germany offers a uniquely promising approach to understanding the nature and impact of intellectual exchange between Great Britain and the German lands in the age of Enlightenment.

Many of the most prominent German Aufklärer drew attention directly to Locke’s works. The famous philosopher and polymath Gottfried Wilhelm Leibniz (1646-1716) not only read the English original of the Essay, but also wrote a major treatise, the Nouveaux Essais, in response to it. Ardent admirers of Locke’s Essay can be found among the so-called ‘popular philosophers’ (Popularphilosophen) at the University of Göttingen. These are mainly Johann Heinrich Feder (1740-1821), whose lecture De sensu interno (1768) stimulated further Locke studies at the University of Göttingen, and Christoph Meiners (1745-1810), a student of Feder who became familiar with philosophical thinking by reading Locke. The first German translation of Locke’s main work (published 1757 by Johann Heinrich Poley who had started working on it in 1734) led to a broader dissemination of Locke’s thought in Germany, even more extensive than that in the first half of the century. Immanuel Kant, for example, referred to material which can only be found in Poley’s translation. It is not too bold to state that the epicentres of the German Enlightenment were optimally informed about Locke’s thought.

Thus, by about 1780, Locke’s philosophy was widely present in German philosophy and intellectual life more generally. By systematically exploring the reception of Locke in Germany, the project aims to change general perceptions of the German Enlightenment, and its relation to European thought and culture in the eighteenth century.