It would be impossible to discuss healthcare in Rwanda without mentioning the devastating genocide and decimation in the early 1990’s. This has marked the simultaneous death of their healthcare system, and after that, the revival. At the end of the genocide, there were less than 200 healthcare workers in the entire country, for a population of 5.9 million in 1994 (data.worldbank.org, n.d.)(Baffoe et al., 2020).

The genocide included deaths, rape (leading to a widespread of HIV), orphaned children, and after the genocide, many parents were being sentenced for genocide. The country emerging from genocide had unseen levels of physical disabilities from injuries, long-lasting psychological harm, and cyclical abuse and exploitation of children without traditional family or social structures to protect them (Baffoe et al., 2020).

Post-conflict Rwanda saw tremendous growth and improvement, with steep declines in premature mortality and incredible improvements in life expectancy (Baffoe et al., 2020). The population was 12.6 million in 2019, more than double the population in 1994 (data.worldbank.org, n.d.).

Currently, non-communicable diseases account for 25% of total burden of disease in Rwanda. This doubles the burden of disease as Rwanda still deals with the major threats of infant mortality, tropical diseases, HIV/AIDs, malaria, respiratory infections, and diarrhoea inducing diseases. One of the issues with addressing the new double burden of disease is inadequate data to be used as a guide, an issue exacerbated by having multiple agencies in the healthcare data sector. However, even with multiple health care providers, basic health services are equally spread across the country. Another issue with data collection is the high level of informality used in most areas of Rwanda, and even in Kigali, the capital (Baffoe et al., 2020).

The country has universal healthcare, but healthcare is moving towards privatization. Some of the leading institutes, like King Faisal Specialist Hospital in Kigali, are now privatized. There are also non-governmentally lead healthcare initiatives, like faith-based groups that do work against HIV/AIDs and other communicable diseases, accounting for 30% of Rwanda’s health institutions (Baffoe et al., 2020).

From an infrastructure perspective, more than half of the population still live in hazardous environments, an issue made worse by climate change. These are areas of swamps, steep slopes, and flood area plains. Residents in these areas have poor access to sanitization and may have poor living conditions. Traditional pit latrines are very common, and are likely to leak and pose adverse outcomes to households and to surrounding environments. With the socio-economic improvements, there have also been a 4-fold increase in solid waste produced in the 5 years between 2007 and 2012 (Baffoe et al., 2020).

There is a significant difference in the rates of smoking, obesity, and amount of physical exercise when comparing urban areas and more rural areas of Rwanda. Kigali has one of the highest rates of daily smoking, 10% of its population is obese (compared to 1.5% of rural areas), and exercise less (Baffoe et al., 2020).

In 2015, Rwanda started The National Urbanisation Policy, which highlighted the need for multiple approaches to tackle the same issues. They instated policies, like encouraging city workers to leave work early 1 day a week and focus on exercise, while also keeping the city’s stadiums free for public use on that same day. They have monthly neighborhood clean-up activities to encouraging connection, responsibility, and participation in community development. It fosters feelings of safety and belonging, which are important determinants of wellbeing (Baffoe et al., 2020).

What does this mean moving forward?

The multiple agencies providing healthcare is both a strength and a weakness: they make it difficult for data collection, but they are invaluable sources in ensuring people get the healthcare they need. The urbanization and increase in socioeconomic status is excellent in improving sanitation and issues like malnutrition, but come with a rise in smoking, obesity, and an increase of waste production.

The country has made major strides in establishing a healthcare system that is available for all (Baffoe et al., 2020). The interdisciplinary work they do, the interconnectedness, and the utilization of people to care for their own environments are innovative. The next steps involve formalizing systems in place and increasing documentation that could be accessed by a central bureau.

Another major issue is that Rwanda is a country involved in the farming of tobacco. While Rwanda joined the World Health Organization’s Framework Convention on Tobacco Control, it still faces many obstacles in complying to the standards. Rwanda needs stronger regulations of tobacco advertising, still allows smoking on most premises, and start including harmful images of smoking on the package of cigarettes (tobaccotactics.org, n.d.)

We will all face climate change, but we will not face it equally.

Some of the countries that produce the most carbon emissions will not face direct adverse effects as soon as other nations across the world. Our notions of independence, responsibility, and obligation are being challenged. We are confronted with the fact that choices from each nation in the world affect everyone else. Countries contributing the most to the deterioration of our planet’s health may experience the consequences last.

Rwanda has faced an increase of 0.35°C per decade since 1971, higher than the global average. It has seen heavy rainfalls, drought, floods, and food scarcity, all because of global climate change. As Rwanda is directly impacted by the global climate crisis, their laws and policies are strikingly different compared to other nations.

As planetary health plummets, Rwanda faces dire outcomes, forcing it to make radical changes. Rwanda has been one of the most proactive nations in the world when it comes to restoring planetary health.

Using their national target of “Vision 2020” – a government development programme aiming to transform the nation to a knowledge-based middle-income country by 2020 in order to reduce poverty and health issues – they were able to clearly make policy using scientific backing, focusing on issues of climate change and the environment. 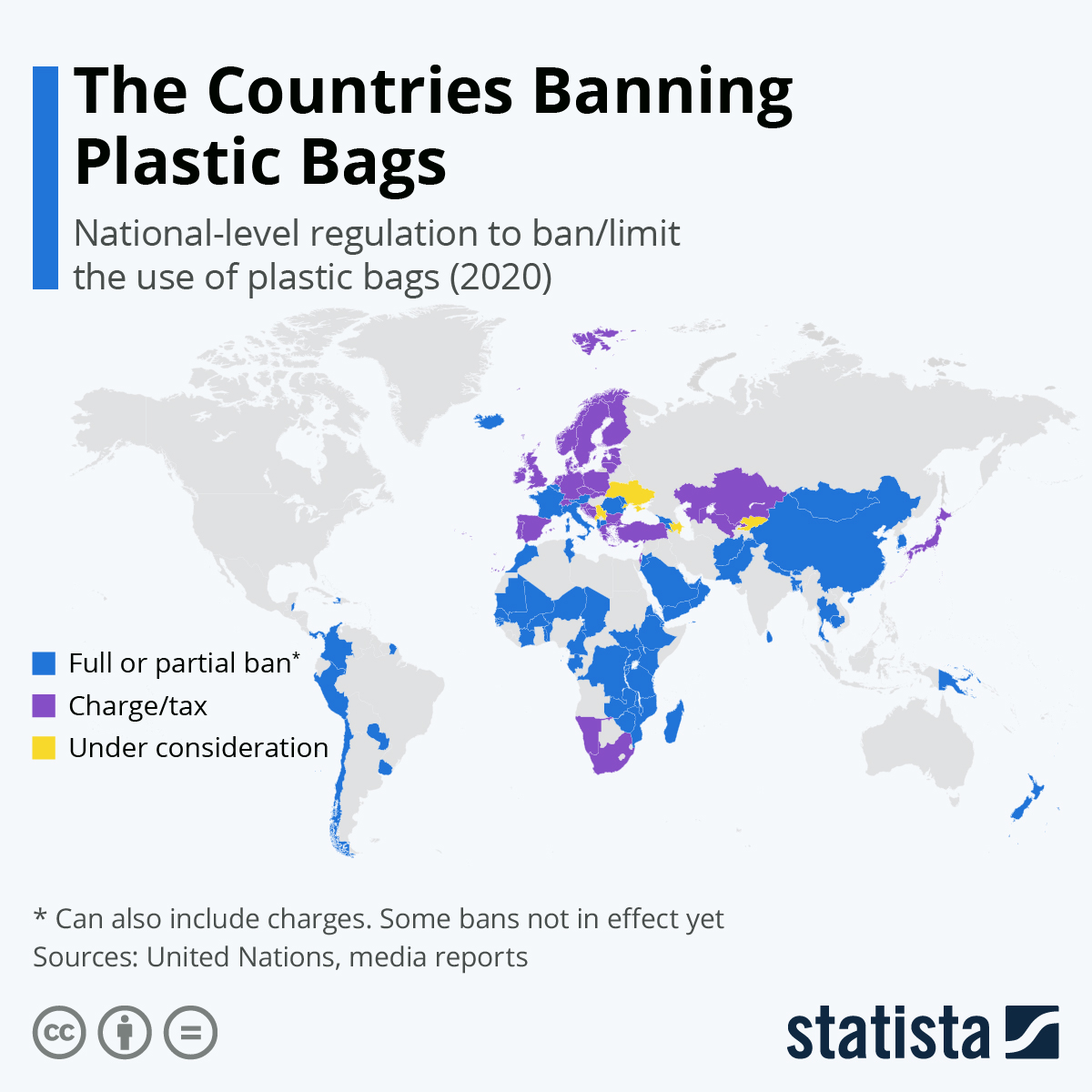 Their commitment to landscape restoration has different facets. It has restored forests, wetlands, and lakes. Rwanda plants millions of trees strategically each year. They plant trees to protect forests, rivers, and wetlands. They provide training in the form of forest management and in other sectors to ensure their efforts are holistic. They have classified some of their forests as national parks, which has increased the tourism sector significantly.

They rehabilitated the Rugezi wetland in 2005, which resulted in the recovery of water levels, increased hydropower in Burera and Ruhondo lakes, and an increase in the fishing sector.

As a fast-growing nation, Rwanda has the ability to develop a climate resilient and low carbon economy as their population grows. It aims to do this by 2050.