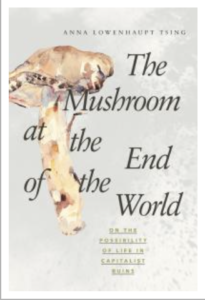 After our destruction of the planet through deforestation, war, pollution, capitalism and many other means, this book shows the persistence of nature to survive and thrive through the most unsupportive circumstances. I want to include this book as it looks at a world after the Anthropocene and toward a future for the earth which includes the regrowth and wealth of cohabiting organisms. The book alludes to a positive pinnacle in the future that I could use argue to against some other works that identify the climate crisis as the end of the world. (Sixth mass extinction?) 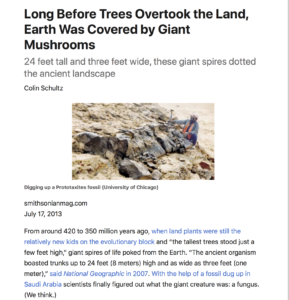 A fungus called Prototaxites towered more than 24 feet (8m) over most of the land plants of the Silurian Period and was as much as three feet (1m) wide. 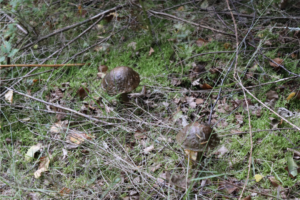 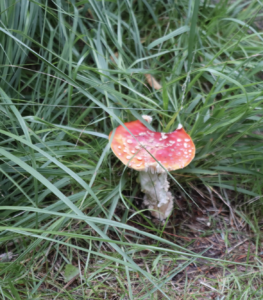 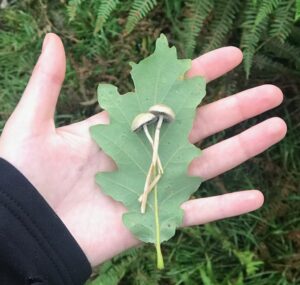 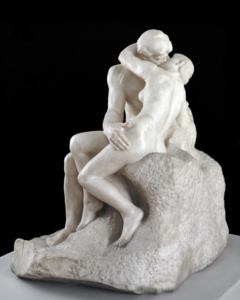 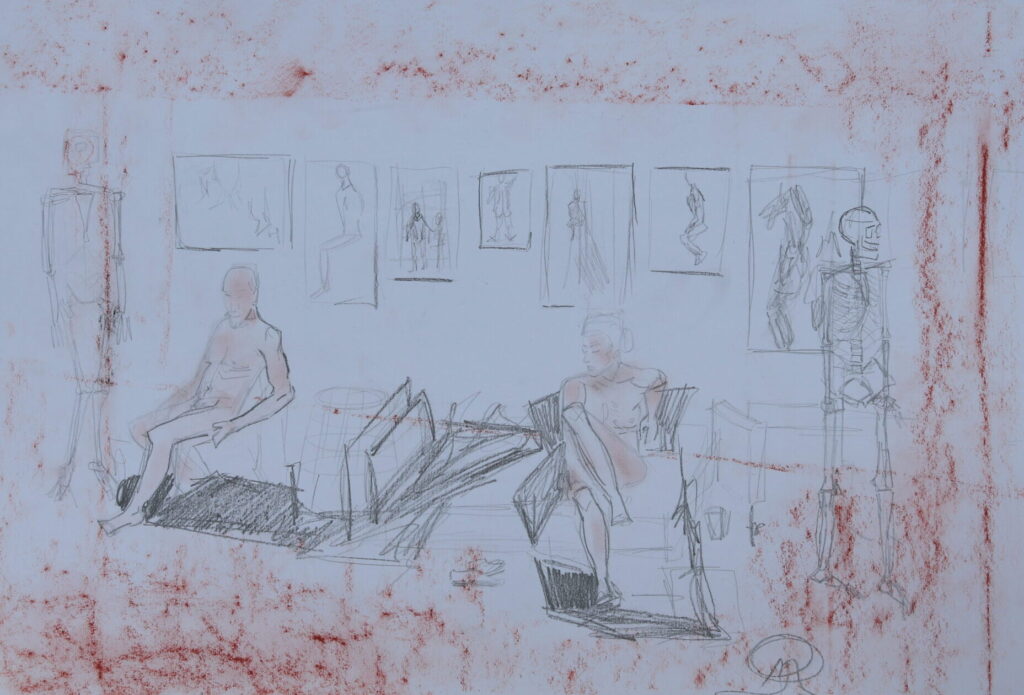 Reimagined garden of eden? / Rose Hinton by blogadmin is licensed under a Creative Commons Attribution CC BY 3.0