Ether Echoes
Clouds part to awaken a gentle touch
Flowing through forest sea and skies
touching nature with it’s vibrations,
encouraging a life to grow
Life grows in echoes,
reflected patterns repeat
Through invisible ruins,
standing stones reverberate,
amplifying sounds of the heavens
Focus your mind and let frequency rise,
entwined with the freest feeling,
the fall
In ritual we bind them,
in truth we find them
Take the rhythm of your life and help me break a day
I hear Echo and she’s calling through the ether
“I’ll only echo and dance among the ruins” 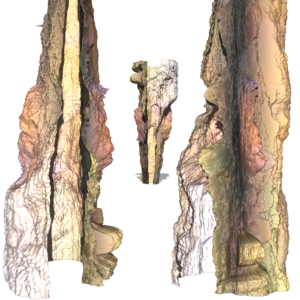 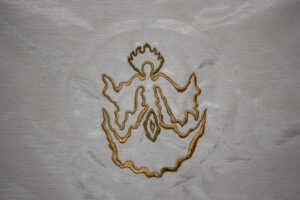 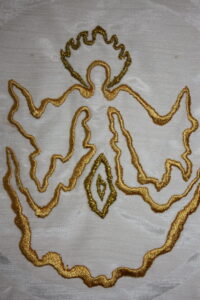 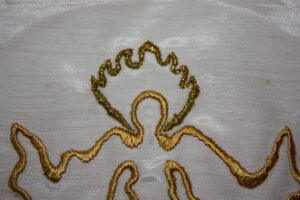 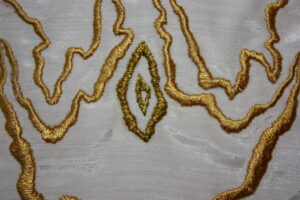 I’m exploring the idea of the echo effect, an extension of my research I explored in my sound essay last year. I’m interested in how varied the phenomenon can be, for example in this sound piece there’s integrated zoom recordings of my vocals singing in the Pentland hills. The echo response is what I’ve used, there’s an effect which is almost chime like, so I’ve tried to riff this idea using metal chime sound objects I made. I’ve also explored the audio software I use (Ableton) to experiment with echo effect pedals, this itself shows how varied the effect is. I’m interested in phenomena involving echo such as listening to a sea shell is actually the echoing of your heartbeat in your ear. I’ve tried to emulate this a little in the piece by generation reverberations of the echo which sound wave like.

Extract from my sound essay “Through the lense of Ovid’s ‘Echo’ ,the greek mythology story, I want to interpret the electronic effects and vocal techniques used in Neshat’s Turbulent as a feminist device to emphasise the inequality of women in the music industry.  ‘Echo’ references the Greek mythology story of a mountain Nymph who falls in love with Narcissus, I will use this to symbolise the power dynamic between men and women in the music world, specifically in Iran where Neshat’s focus lies. Resonance is how the sound can emotionally affect the body by resonating with it, vibrating in its cells and tissues-  ‘Echoes’ are ‘physical phenomena’ and ‘magical doctrines of sympathy’. Echoes can cut through language and affect us on an emotional level. Perhaps this is because Echo endures as a ‘disembodied and uncontrollable voice, we relate the uncontrollable to the emotional such as depictions of women throughout history as hysterical. Sounds such as screaming embody this and artist’s such as Sarah Vanhee explores collective screaming as a tool for ‘liberation’, freeing women from a deeply embedded stereotype.

Echo ‘reflects, echo resonates and reverberates – moves in its own continuum – not simply to play-back what has come before, but to vibrate on.’ Therefore the words hold resonance beyond the original meaning, it has the ability to be transformative. It is perhaps the most creative effect as through connection to the environment  (environment is essential to echo) it can create its own response. The physical echo will always return a sound distinct from the original, bearing the traces of its travel through time and space.’ Echo extends the ephemeral evidence of a kind of lineage, a collapsing of the tenses. It has past- been breathed, in present-sounds and in future-refracts. We hear its memories it’s actions and future possibilities, becoming an incredibly animate effect. Echo exists as an uncontrollable vibration which has the power to both take up space and reinvent itself. “ 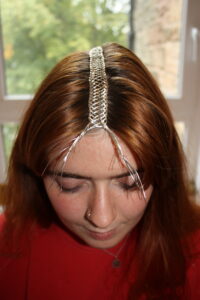 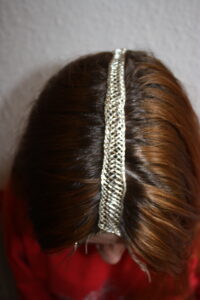 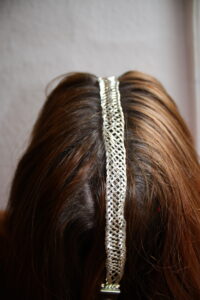 Experiment with jewellery wire, testing out a new kind of braiding pattern taken from tradition Celtic techniques. I liked the way the ends of wire looked like the roots of a tree growing down onto the forehead.

A beautiful film by the incredibly talented Cal McCormack. In response to his emotion filled visuals my sound waves swim through the watery imagery, washing over the ears and pouring into your depths. ‘When my mind is quiet, I drift to you A gentle but inevitable pull Like the moon pulls the water We were written in natures order’ Dive in and get submerged xo

WXMAN MIXING, EDINBURGH LISTENING: From mixing paints to sets from behind the decks in Edinburgh’s most sought after underground DJ locations, Gemma (Iced Gem) works between @beatroootz and @missworldedinburgh. Having moved from Leeds to Edinburgh, Gemma’s confidence in Edinburgh’s DJ scene has largely been self-made but complimented by the community of artists whom share her passion. Describing her development through visual art, the support networks that have enabled her to combine a music and visual art practice Gemma shares her experiences as a young creative in Edinburgh.

CUT, COPY, PASTE AND CREATE: Establishing a creative voice through the Painting studios of @edinburghcollegeofart, Gemma realised the potential for bringing together her identities in music and visual art. Cutting and creating sounds Gemma’s mixes developed with her confidence developing global narratives for her audiences.

RETROSPECTIVE RECORDS: Making connections across genres, Gemma moves beyond traditional patterns to make sets and mixes that guide and encourage her audience to find meditative moments within her creations. 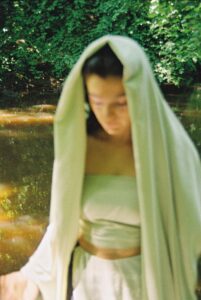 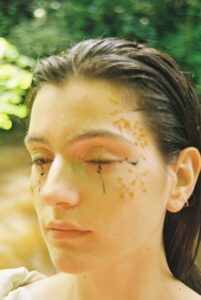 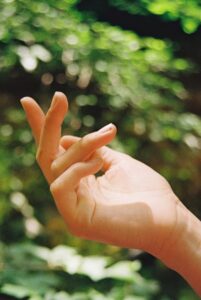 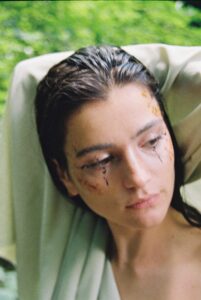 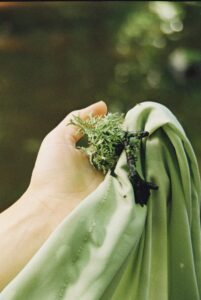 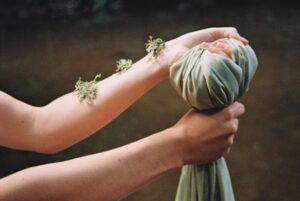 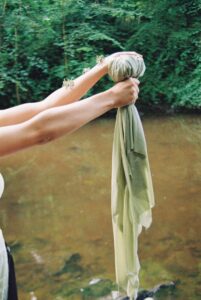 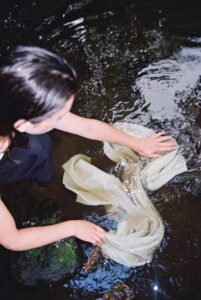 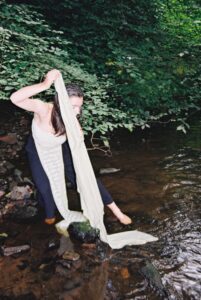 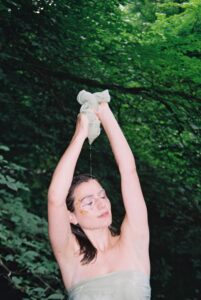 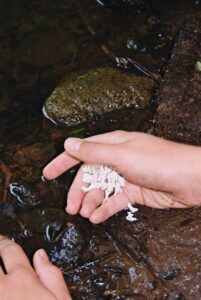 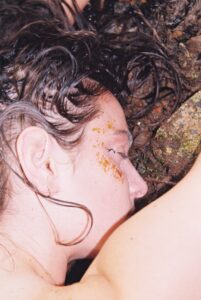 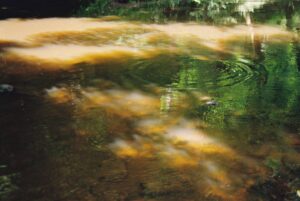 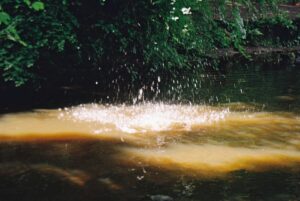 Since we don’t have our studios this year it’s forcing me to think about how we can use this challenge to take ourselves outside of the studio to give potential to what we can make, hopefully it can be an opportunity to connect with natural spaces more and create something that reflects the adaptation of my practice. So here’s me experimenting with ideas and getting weird in the woods hahahaaa. Credit to @hannahdeusdraper for the photo and the collaboration ✨

▪️Hold the cloak of darkness in your hands ▪️

✨Washed up Alliyah with shelled wings ✨

▪️Over and under exposed ▪️ Exciting announcement!!! Me and @pink.flag are releasing a folky/electronicy track via Bandcamp this Friday!!! Keep eyes and ears peeled 👀👂