How much are students watching lecture recordings in maths and physics?

Whether to record lectures or not is a contentious issue amongst academic staff. Some of the most common concerns tend to focus on potential impact on lecture attendance and student learning (in particular, that students will favour the passive act of re-watching a video instead of more effective studying methods). 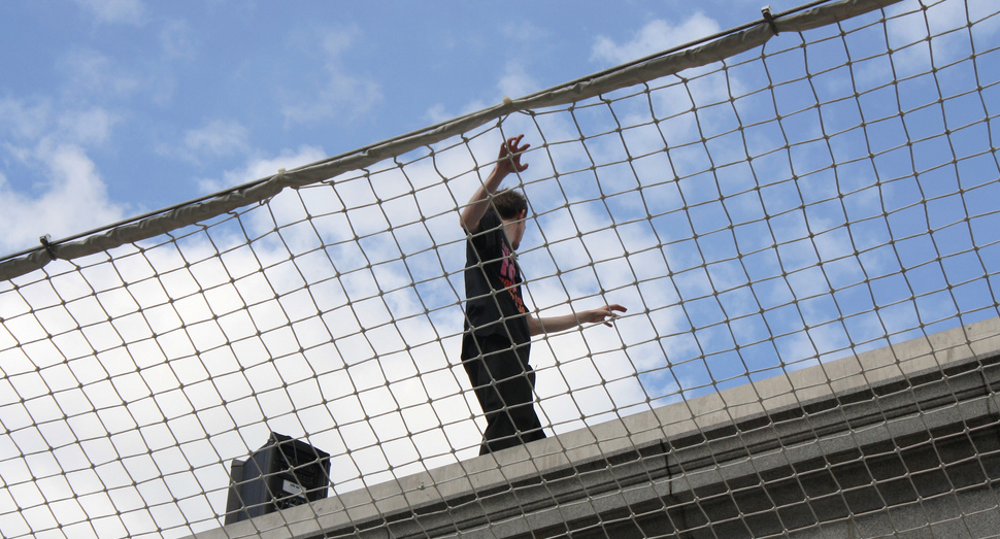 I, along with some colleagues in the Schools of Mathematics and Physics and Astronomy, wanted to find out how students were actually using the service. We looked at lecture recording usage, attendance at lectures (in two of the three courses where data was available) and we also conducted semi-structured interviews with ten students.

We were surprised to find (in first year mathematics and physics courses anyway) that students weren’t watching the videos all that much, and they certainly weren’t using it as a substitute for attending the lecture in general. Across the three courses we looked at, 42% of students did not access any of the videos at all.

The median attendance rate for was 93% for maths and 72% for physics. (Note the difference here is likely caused by the fact that, in maths, a small percentage of the final grade is awarded for attendance, rather than student preference for maths lectures!)

The students we interviewed agreed that they preferred to attend lectures for a variety of reasons: the opportunity to ask questions; social contact; social pressure to concentrate; getting out of their room, and the feeling that this was more of a ‘real’ experience compared to watching a video. Note also that two of the three courses operated in a flipped-classroom, active learning style, and students reported that they gained something ‘extra’ from attending these types of lectures compared with watching the video.

If a student attended a lecture, 96% of the time they didn’t access the video later. But even if a student was absent, they only watched the video later 17% of the time. This led us to believe that, in the (rare) instances where a student couldn’t attend the lecture, they either didn’t catch up at all, or they were catching up with other resources, not the video.

We concluded that the availability of other learning resources in a course is the deciding factor in how much students will use the videos. Students themselves reported that if they wanted to check something, it was quicker and more convenient to look up lecture notes than find the correct point in the video. In fact, in the one course where other resources were more limited (that is, the lecturer presented on the blackboard and there were no accompanying lecture notes), lecture recording use was much higher.

Nevertheless, students report that they are glad recordings are available as they perceive it as a safety net, even if they don’t use it!

Preprint: Lecture capture as an element of the digital resource landscape – a qualitative study of flipped and non-flipped classrooms 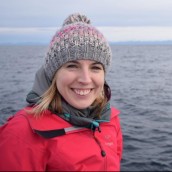 Six effective learning strategies from the science of learning