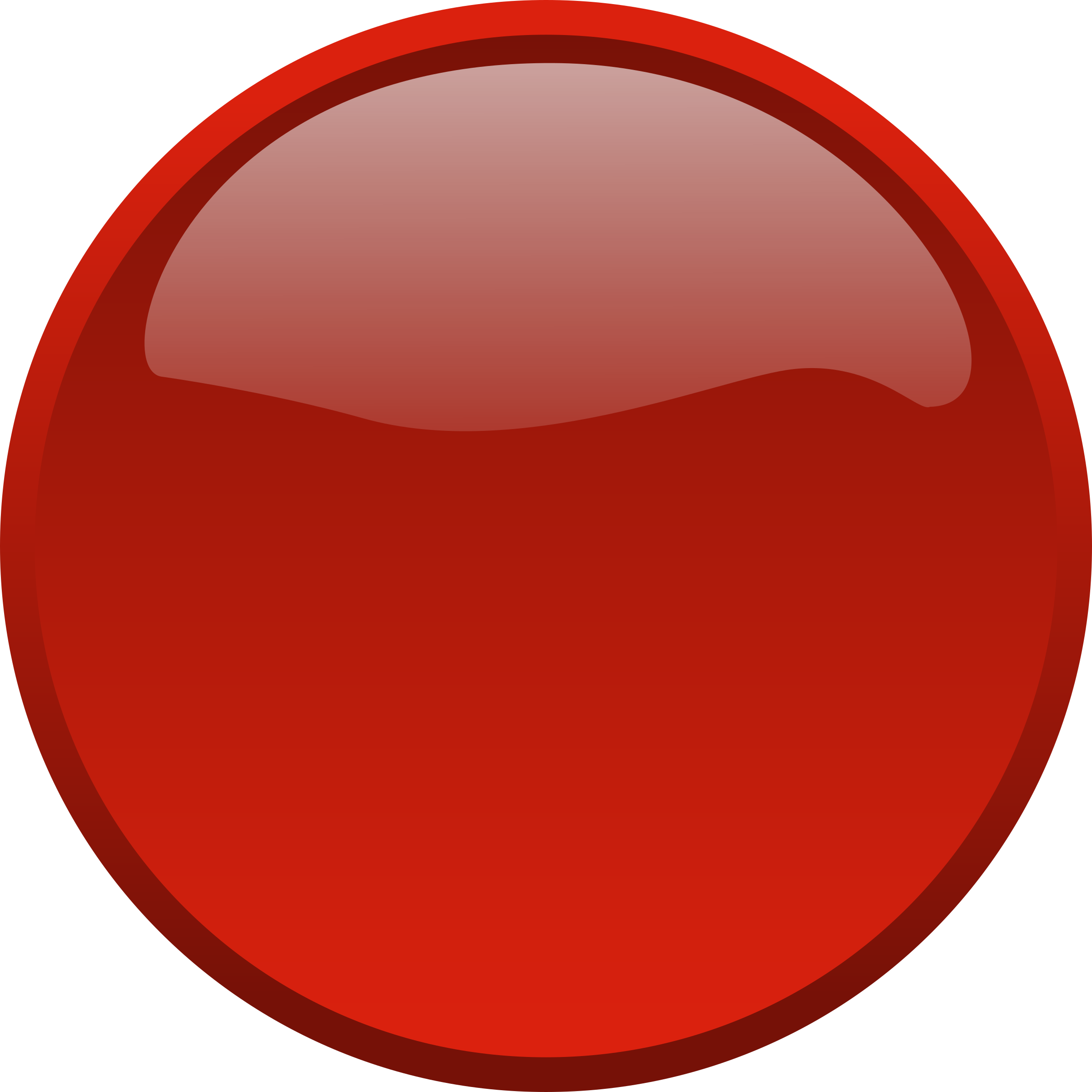 …. why was that so bad; it’s very good really, and this is really exciting. You know, you are having so much fun just living to do things the way you like to do them. You can add really anything in the world and it will get used in a way that is really amazing.

I was just … [curling wisps of smoke]

I’m trying to make it all really fun and I really like that what was fun about it is that, like…

I think there’s something special about the word “fun”; you know, so, like, childish …but also fully speaks to you every single day, every day, it’s really fun every single day, so don’t have people out there make you feel like you should be the perfect beauty of understanding how to master your fun – it’s just like your health or anything else – it is about getting up in the morning and just, like, really having fun with everything in the world and don’t let a-ny-bo-dy [rolls neck] tell you when you can’t have really good fun because they are just really having fun too, just like you!

Like, like, like, it’s like get started with feeling the thing, the thing that’s really fun, and this is really about that, about how we say “now we actually can just keep on going towards feeling the thing”, so totally get into the mindset of the thing.

I get the gist, really. Gyeah, well, it’s like, if I’m imagining the colour red, I see it in your mind as if you’re looking at it with your eyes. But if I have trouble in managing the colour red, I just imagine an object that I know is red, like a red, like, a red thing, then, well, then I become very good at it. Only works with red though.

[Laughs] It’s like when I took a red taster course, and it made me really really angry and aggressive for reasons I couldn’t understand. But, one $28/month membership later, and red is one of my core emotions. Even a simple task such as clenching can be red now.

Like, like, like, it’s like… you get started with pouring yourself into thing, the thing that’s really fun, and this is really about that, about how we say “now we actually keep on going to a feeling”, and so now we need to get into the mindset of the thing. It’s like, “can we now have the Giant’s shoulder”, as they would say. It’s way too long, but that’s playing. It was just supposed to be one perspective at that time I guess, but it became a process*.

So, I did not like it for a long time because I did not understand, I did not understand mindset. I will say that I probably should have told you back then about what I didn’t know about mindset. [looks up to heavens] I though I knew mindset before I had a chance to dismissively appreciate it, and either it gave me this feeling, or it made me realise that something has to come first. That is the difficulty of being in this situation.

The cray cray can be inside, also outside. [squats up sharply] So now we need to pay homage to mindset of the thing, marvel the power it has to just drop in on the inside, right where all the pleasure lies. It absorbs pleasure so it can transform back into the banal. That power is what made it for me; it went from “now we actually keep on going to be feeling the thing”, to “now we actually going to be keeping on feeling something”.

That really made it for me. [squints] It was made for me, making a lota percentage of people gentle with how they tell me what I feel like, when I’m way too busy looking for feelings. Of course, I can’t feel myself all the time so that’s…. but by now we are actually able to keep on feeling the thing, and I know that’s why I think that’s what makes it so beautiful.

Every single day, if you want to… you know, you have to be around yourself all the time and read your internal cues that you need yourself, and you have to be all your own everything because no one’s gonna even.. [exhales] even if they say, even if they still would, because of the convenience of life, it’s very hard for someone to really say, or to hear somebody else say, that you’re who you… because nobody will say that. You don’t get more credit where no more credit is due. That’s what I learned from the experts.

*a manner of proceeding or happening

We shook the points of view of the people who gave us everything / by Kneel, Mulholland: Drive! is licensed under a Creative Commons Attribution-NonCommercial-ShareAlike CC BY-NC-SA 3.0