The Centre for Studies for Social Intervention (CESIS) and the Women’s Union for Alternative and Response (UMAR) set up a Multi-sector Forum within the scope of the Improving Justice in Child Contact (IJCC) project in Portugal.

A large and diverse group of relevant stakeholders accepted the IJCC project challenge and have met together twice, so far: a first meeting took place on 20 February 2019 and a second one on 5 June 2019, both in Lisbon. About 30 representatives took part, including national level and local level bodies, public services and civil society organisations, gender equality bodies, domestic violence organisations, child protection services, social services, courts, public prosecutors, and police forces. 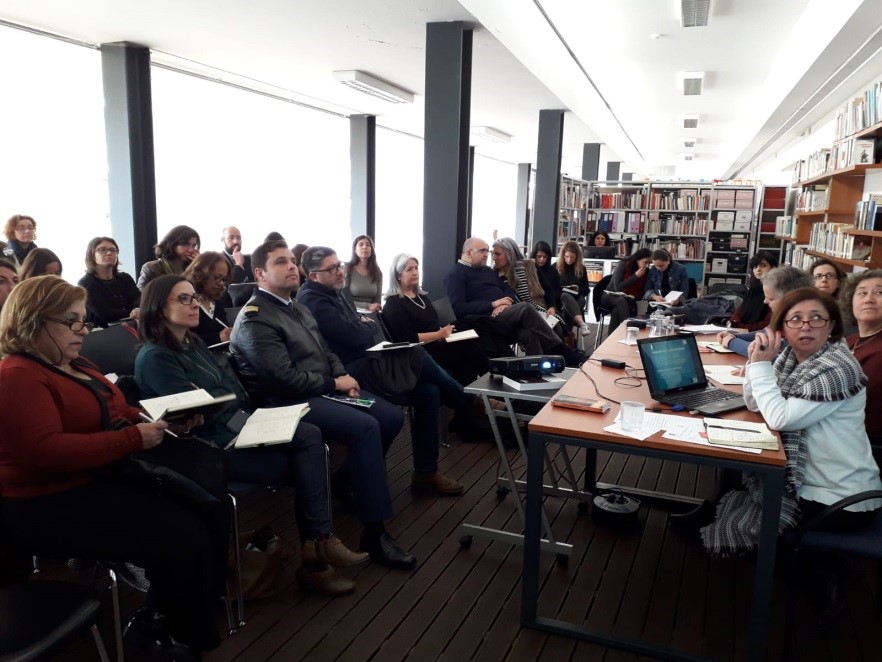 In the first meeting, the IJCC team members in Portugal presented the scope and aims of the IJCC project, as well as the participation models, which are aiming to give a voice to children affected by domestic violence. Participants were particularly interested in the Power Up/Power Down model.  The relevance of such a project in Portugal, as well as the expected role and involvement of the multi-sector forum, was also a matter of discussion among the participants. Different stakeholders clearly expressed their interest in and commitment to the project aims. The Multi-sector Forum members agreed to meet together six times during the course of the IJCC project.

Stakeholders clearly expressed their commitment to the project aims

The second meeting asked for more active participation from the Forum members. It was a very lively and productive work session in which the stakeholders, organised in small groups, actively contributed to the creation of a comprehensive system mapping – concentrating on what works well and what needs to be improved between various established institutions – and initial thoughts on what needs to be included in our action plan for improving justice in child contact procedures in families affected by domestic violence.

The next Multi-sector Forum meeting is scheduled for 21 October 2019. Thus far, the agenda for our third meeting includes sharing thoughts on our trial of the Power Up/Power Down participation model, which has already been conducted in Portugal by the project team, and drafting sectorial action plans to be proposed at national level. 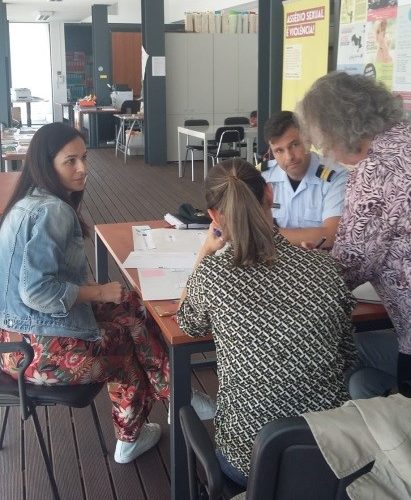