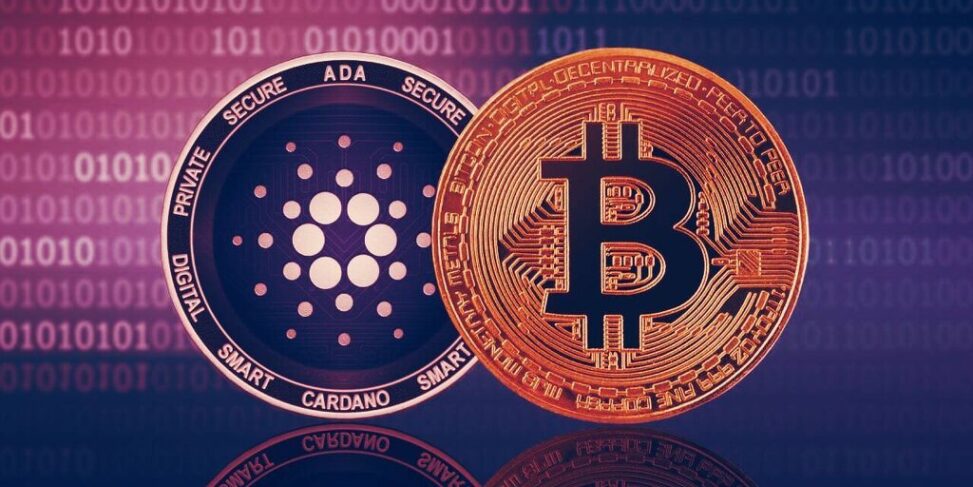 The advent of the Bitcoin system in 2009 brought forth the promise of blockchain technology in Information Technology (IT) services.  Sir Mark Walport’s report “Distributed ledger technology: beyond block chain” in early 2016 was among the first extensive governmental reports world-wide documenting the disruptive nature of this technology.  Nevertheless, the reality of Bitcoin and its numerous spin-off systems using the same underlying technology was and continues to be fraught with problems in multiple domains including energy efficiency, decentralization, scalability, privacy, programmability and regulatory compliance.

To start with, the problem of energy efficiency is particularly jarring.  Bitcoin by itself currently has an annualized energy expenditure on a par with a whole country as large as Argentina.  Similarly grim statistics are reflected in its carbon footprint and electronic wastage.  This motivated our work at the lab towards the design of new blockchain protocols that can achieve a similar level of decentralization and inclusiveness as Bitcoin but at a negligible fraction of the cost.  The resulting protocol resulting from our efforts together with our industry partner IOHK, was the Ouroboros suite of blockchain protocols.  The work appeared in the flagship conferences of the International Association for Cryptologic Research, and its energy requirements can be as much as six orders of magntitude better compared to the Bitcoin blockchain.  This was achieved with groundbreaking advances in blockchain design that demonstrated how to securely employ a proof of stake blockchain discipline, as opposed to the proof of work approach used in the Bitcoin blockchain.  The protocol has been implemented and is now the backbone of the Cardano ledger that numbers hundreds of thousands of users participating in “staking.”  It has also influenced other cryptocurrencies and distributed ledgers in the industry such as Polkadot.

Decentralization is naturally one of the most critical problems in open distributed ledgers.  The ledgers’ immutability and responsiveness is contingent on a healthy degree of shared responsibility for running the protocol.  Bitcoin has, in the course of its history, frequently come under intense scrutiny due to its tendency to centralize to large mining pools (e.g., geographically, in China). This motivated our work in designing incentive mechanisms for “stake pools” that, in conjunction with the Ouroboros protocol, can be used to incentivize the decentralization of a blockchain network in an energy efficient manner.  The developed mechanism was the first proven to exhibit equilibrium configurations that can be highly decentralized.  One of the Ph.D. students of the lab, Aikaterini-Panagiota Stouka, did her Ph.D. thesis developing and studying this mechanism.  The mechanism has been deployed at the core of the Cardano ledger and verified its theoretical underpinnings yielding a thriving population of thousands of node operators (active pools).

Bitcoin’s scalability in terms of throughput and transactions processed per second is very low and has frequently been criticized as being unsuitable as basic infrastructure for a global financial system.  The same is true for related systems like Ethereum.  Designing a multi-layered protocol stack that enables responsive transaction processing without sacrificing any of the underlying security and resilience characteristics has been an attractive direction (e.g., as in the Lightning network).  Still, this was without definitive evidence regarding its ability to cover all the important use-cases of blockchain technology.  In work, recently published at the Financial Cryptography and Data security conference 2021 (where the Blockchain Technology Lab had a record number of accepted papers), we proposed a novel layer 2 protocol, termed Ouroboros Hydra, that can achieve transaction processing reaching the physical limits of the underlying communication network while achieving isomorphic functionality to the main chain protocol it depends on.  Hydra has been proposed to be implemented into the Cardano ledger in 2021.

Perhaps some of the earliest downsides of Bitcoin is its questionable privacy profile.  While one need not reveal their identity to create a Bitcoin account, all transactions they perform are publicly shared and their spending patterns are directly reflected in the blockchain.  This left the crucial question whether it is at all possible to design distributed ledgers that are open and energy efficient while preserving the privacy of the participants.  We answered this question in the affirmative with our extension of the Ouroboros protocol, Ouroboros Crypsinous, which was also the topic of the Ph.D. thesis of one of the students at the lab, Thomas Kerber, co-supervised by Markulf Kohlweiss, senior lecturer and deputy director of the lab.  The key novelty was a new way to integrate succinct arguments of knowledge (SNARKs) with blockchain design.  Ouroboros Crypsinous is currently not implemented in Cardano, but with our research on the topic of cross ledger communication, (which was the focus of another Ph.D. student’s thesis Dionysis Zindros) it is possible to deploy this protocol as a Cardano “sidechain.”

Programming errors in the context of a distributed ledger can be catastrophic. The infamous DAO debacle that plagued the Ethereum blockchain in 2016 was a programming bug.  It goes without saying that developing programming environments that are conducive to safe and sound programming practices is of paramount importance.  This motivated research at the lab into smart contract programming and the “Extended UTXO model” which demonstrates a different way to organize programs and data in a distributed ledger and accommodates a functional programming approach.  This work is the topic of another Ph.D. student at the lab, Orestis Melkonian, who is supervised by Prof. Phil Wadler, also a co-investigator at the lab.  The system has the potential to provide a much more principled and verifiable way to build decentralized applications.  It is currently implemented within the Cardano blockchain and will serve as the foundation of its functional programming language which was co-developed and analyzed, among others, also by former lab member Chad Nester.

Finally, regulatory compliance has been and continues to be an important obstacle towards the adoption of novel distributed ledger infrastructure for financial services and other applications that are subject to regulatory oversight.  The term decentralized finance, or DeFi, recently emerged to label this new class of financial technology applications that are made feasible by utilizing blockchain protocols.  While regulatory hurdles exist, the underlying technology has also an excellent potential for improving regulation compliance and effectiveness.  Interdisciplinary work at the lab between Law and Informatics, jointly with Prof. Emilios Avgouleas, has highlighted this direction and systems like Cardano stand to benefit by adopting a regulatory friendly approach that will enable their interoperability with existing financial and e-government infrastructure.

While there are many exciting open questions that remain in all the directions mentioned in this post, the above summary is a testament to the substantial strides the Blockchain Technology Lab has made over the last few years.  Our team has been very productive, contributing to 45 publications over the last four years, many in the most competitive venues in Cyber Security and Cryptography.  Beyond the academic perspective however, now it is also an opportunity to see the fruits of our labor grow as working systems with hundreds of thousands of users have been deployed and acknowledge how the first principles research conducted at the University of Edinburgh’s Blockchain Technology Laboratory, with the support and collaboration of our partner IOHK, has contributed to the blockchain industry as a whole and specifically to the Cardano blockchain.