The Italian attitude to retain material witnesses of the past has played a peculiar role in the Western culture. Either intentionally or unintentionally, Italian natural and urban landscape has taken shape by means of a continuous transformation of the existence, only rarely through demolition and reconstruction. In Europe, this attitude has traced the path to a specific culture, starting from the Ancient Times, and has met a rapid acceleration in the Renaissance finally developing as ‘restoration’ after the Age Enlightenment. Italian culture has eventually developed a more critical attitude, based on appreciation, scientific judgment and value assessment of the artefacts of the past, which justifies and explains why the Italian landscape is also so richly stratified, bearing traces of fairly all past eras, including the very recent, and often uncomfortable, past.
But the critical Italian approach has proved to be mixed-blessing. The survival of so many monuments of the recent past, in spite of the damnatio memoriae still enacted today, may also be interpreted as a specific ‘resilience’ of the Italian culture, which on one side applies a scientific evaluation to declared (and ancient) monuments, and on the other apathetically cohabits and metabolises the remnants of the very recent past avoiding an often engaging and hard elaboration. Artefacts of the past century are therefore likely to survive undisturbed. This is true for iconic buildings, bearing a symbolic value for political or ideological reasons, but also for public buildings, houses, residential estates and infrastructures.
Today this attitude entails a wide range of questions that appear rather compelling as populisms are at the gate in many democratic countries. We should in fact ask why in the past two decades a number of intentional demolitions have occurred in Italy, namely of buildings dating back to the Fifties and Sixties. These architectural pieces are icons of the Italian process of democratisation, achieved in the postwar years and iconised through the memory of the so-called ‘economic boom’ . A series of case studies in the country culminate with the recent disastrous ruin of one bay of Riccardo Morandi’s viaduct over the Polcevera, which has solicited a radical, previously unthought of approach of complete demolition/reconstruction.
The seminar intends to illustrate how the culture of conservation has intentionally regulated modern European approach to pre-existences until today, as sneaky strategies of persuasion and uncultured governments apply to a neglected heritage that now struggles to survive.

Architect, Master of Science in architecture at Sapienza University (1997) and PhD in Architectural Conservation (2000), Salvo is tenured Aggregate Professor and Researcher at ‘Sapienza’ University of Rome. She has been member of research teams for a number of research projects of National and International Relevance and is responsible for academic international cooperation in the field of architectural conservation with several international academic institutions in Europe and abroad (China, Brazil, Burma). Her fields of interest are focused on theoretical and methodological issues concerning architectural conservation, especially of modern and contemporary architecture, and on the dissemination of restoration principles and theories in today’s globalised culture. She has published largely essays on architectural conservation on scientific reviews, encyclopaedias and books, and has authored articles and books about the conservation of modern architecture.
Salvo is currently Scientific Coordinator and Supervisor of the “Keeping It Modern” 2019 Award funded by The Getty Foundation for a research project on Gio Ponti’s School of Mathematics at Sapienza University campus in Rome. 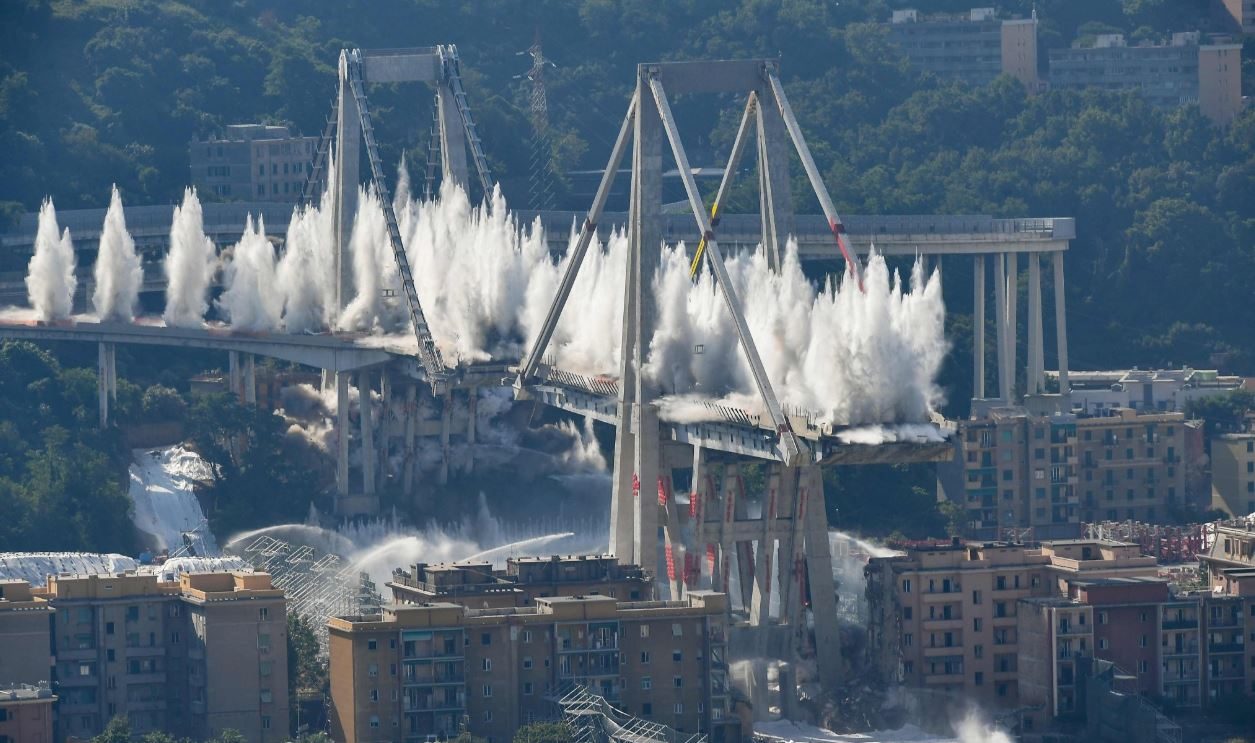