NHS Heritage – A Conservation Challenge: a case study of the  post-war redevelopment of the Victoria Hospital, Kirkcaldy, Fife

This masterclass is jointly offered by the Scottish Centre for Conservation Studies and DOcumentation and COnservation of the MOdern MOvement – International Scientific Committee on Urbanism and Landscape.

Harriet Richardson Blakeman was educated at the University of Nottingham and the University of St Andrews. During her working career she has developed a particular interest in the architectural history of hospital buildings having worked on two national studies, one in Scotland and one in England. She edited English Hospitals 1660-1948, published in 1998, and was the principal author of Building up our Health: the architecture of Scotland’s historic hospitals, published by Historic Scotland in 2010.

From 1991 to 2018 she was part of the Survey of London team, researching and writing on London’s urban history. She contributed to the volumes on Knightsbridge, Clerkenwell, Battersea and South West Marylebone as well as the forthcoming Oxford Street volume. Since 2013 the Survey of London has been a part of the Bartlett School of Architecture, and Harriet participated in teaching at the school, on research methods and on the Architecture and Historic Urban Environments MA programme.

During her career she has acquired an extensive experience in archival research into the history and development of a wide range of building types and urban development from the medieval period to the present day. Some areas covered – such as the Harley Street area of Marylebone – included medical buildings, which allowed a continuity of study and research.

In 2019 Harriet was awarded a scholarship on the Doctoral Training Partnership programme of the Scottish Graduate School for Arts and Humanities, funded by the AHRC, to undertake a PhD at ESALA. She is researching post-war hospital architecture in Scotland, considering the development of hospital planning, and the relationship between architects and engineers, the medical profession and administrators. 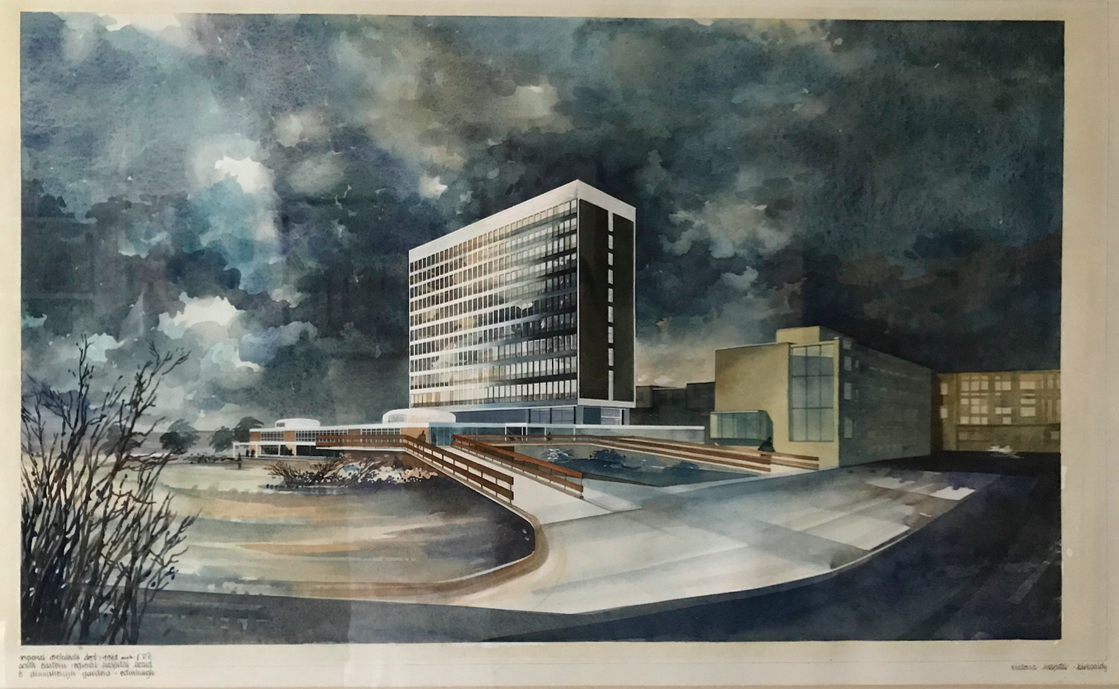