Human Habitat as a System: Soviet Mass Housing since 1948

This masterclass is jointly offered by the Scottish Centre for Conservation Studies and DOcumentation and COnservation of the MOdern MOvement – International Scientific Committee on Urbanism and Landscape docomomo ISC U+L.

Soviet Mass Housing is arguably the largest project in the history of architecture. Harnessed by Soviet authorities and confined by rigid regulations, it nevertheless begot a great variety of standardised designs, representing both different stages of development and different geographical areas of the Soviet Union. This variety was codified through an intricate naming system, which—at the most abstract level—was intended to describe the whole human habitat. In his lecture, Dimitrij Zadorin will introduce the origins and the functioning of Soviet Mass Housing as a system and explain what consequences this perspective has for working with standardised residential blocks and estates as architectural heritage.

Dimitrij Zadorin (Minsk, 1983) is an architect and a doctoral student in Architectural History at the University of Edinburgh. Since 2013 he has been a freelance writer and lecturer on post-war modernism and mass housing in the USSR, as well as on his native city. He is a co-author of the book Towards a Typology of Soviet Mass Housing (2015) and the author of the Architectural Guide Minsk (2018). 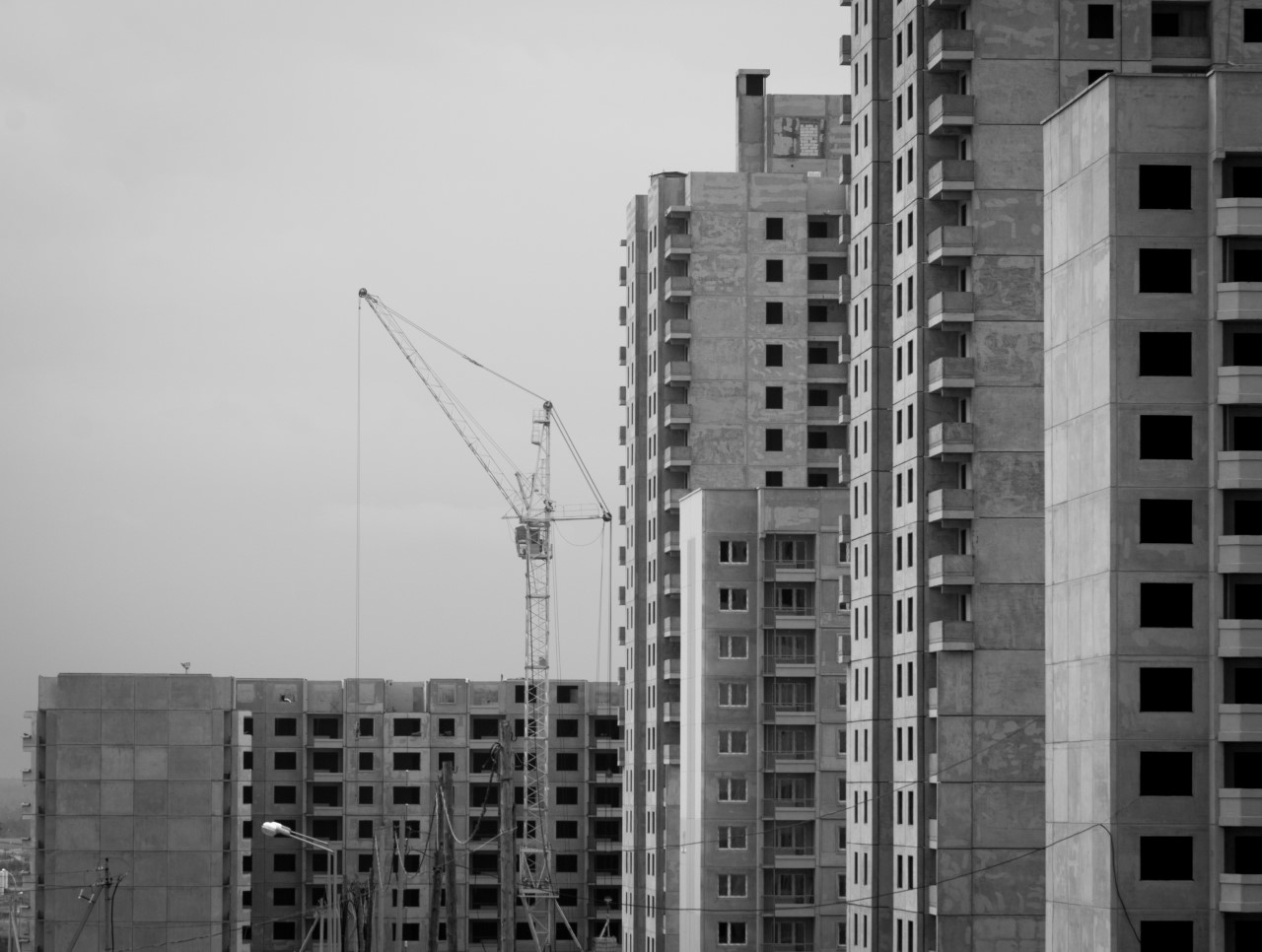 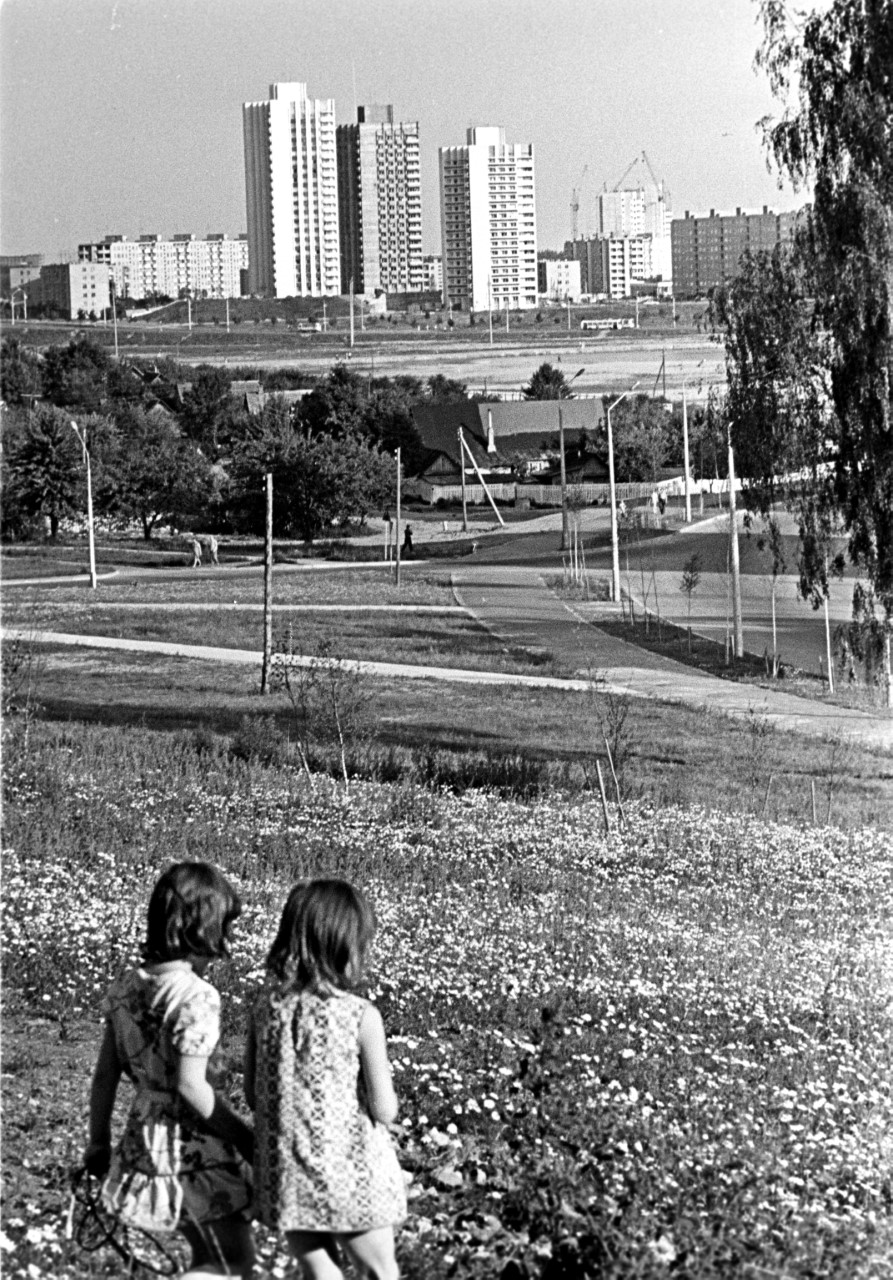