There would appear to be a conspiracy of silence about the extent to which construction contributes to carbon emissions. We are all familiar with the need to replace fossil fuel use with renewable energy, to stop forest clearance and plant trees, to insulate our homes and to support domestic re-cycling: but do we think about the impact of construction? Statistics suggest that construction is responsible for 11% of total global carbon emissions, including 8% associated with the manufacture of Portland cement. If we believe in the risks associated with climate-change, then we cannot allow development and construction to be as market-driven and as unfocussed in this respect as they currently are. A hundred years ago, Sir Patrick Geddes, a biologist who became a pioneer of town-planning and urban conservation, regarded towns as ‘complex living organisms’ and advocated a cautious approach to change, for avoidance of unintended consequences. Fifty years ago, Alex Gordon , then President of the Royal Institute of British Architects, advocated ‘Long Life, Loose Fit, Low Energy’ construction. Both men foresaw the importance of sustainability well ahead of their time. Climate-change was the sort of unintended consequence that Geddes and Gordon had in mind.

If the impact and carbon footprint of construction are to be reduced, we must plan to reduce land-take, build less, build better and build to last. At least as importantly, we should learn to value, to maintain and to make maximum use of our existing building stock: re-purpose it, improve its performance and enhance its appearance. While both matter, climate-change may supersede heritage as the principal driver of urban conservation. It is well-known that re-use is preferable to recycling, but when a building must be demolished, its materials should be salvaged and all new construction should be designed with recycling in mind. If anything approaching carbon-neutral construction is to be achieved, the industry must undergo rapid change, re-learn some of the lessons of pre-industrial building and reduce its dependence on cement, concrete and steel. There is considerable scope for using natural materials in new ways. ‘Engineered timber’ is well-known, but there is also scope for engineered and post-tensioned stone, which may be stronger in compression than concrete. Lime should be preferred to cement and there is potential for building with earth and bricks of naturally dried clay: a tradition which clings on in corners of the UK and which has been used in parts of the world for buildings of up to twelve storeys.

Climate-change will affect every aspect of our lives, requiring us to re-assess the consequences of the industrial revolution and our dependence for over two centuries on fossil fuels. Construction can be no exception and we must look to the industry, and to the architectural and engineering professions in particular, to lead us towards new ways of building which are sustainable in the true meaning of the word.

Dr James Simpson OBE, Honorary Fellow of the University of Edinburgh studied Architecture at the Edinburgh College of Art and received his BArch(Hons) degree from Heriot Watt University. He trained with Ian G Lindsay & Partners and with Sir Bernard Feilden at his practice in Norwich. After returning to Edinburgh in the mid-1970s, James continued to work with Sir Bernard on St Giles’ Cathedral and began teaching Architectural Conservation at the Edinburgh College of Art. In 1977 he joined Stewart Brown to form Simpson & Brown. With Simpson & Brown, James has worked personally on major conservation projects in Scotland including Yester House, Arniston House, Auchinleck House, Law’s Close, Stirling Tolbooth and many others. In England, James led the team that restored Alderman Fenwick’s House, Newcastle and he was appointed Surveyor of the Fabric of York Minster in the 1990s. James became a consultant to the practice in January 2010. James has been a member of numerous boards and committees, including the Ancient Monuments Board, the Royal Commission on the Ancient and Historic Monuments of Scotland and the Edinburgh World Heritage Trust. He is a Vice President of ICOMOS-UK. He has initiated and co-founded several charitable trusts, including the Cockburn Conservation Trust, the Scottish Historic Buildings Trust and the Scottish Redundant Churches Trust. Some of his current interests are in India, where he is a consultant to the Punjab Government for heritage projects in Amritsar and has advised on the Victoria Memorial in Calcutta. He continues to lecture and campaign for heritage causes in Scotland and beyond. James has published widely. Principal publications include: Vitruvius Scoticus facsimile, introduction and notes on the plates (Paul Harris, 1980, and 2nd edition, Dover Press, 2011); contributions to The Care and Conservation of Georgian Houses – A Maintenance Manual for the New Town of Edinburgh (ENTCC, 1991); The Care and Conservation of Ancient Monuments and Historic Buildings by Government Departments in Scotland (DNH, 1994); The British Standard Guide to the Principles of the Conservation of Historic Buildings (BS 7913-1998). 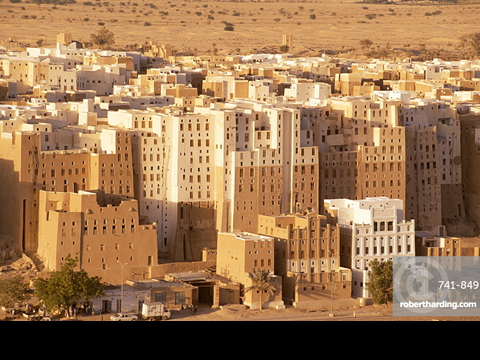 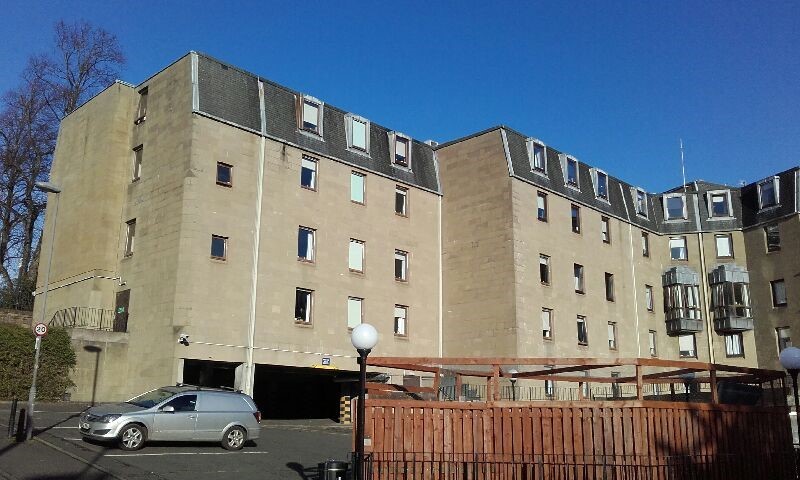 Edinburgh – Energy & Carbon Extravagant in Construction and in Use

But we must conserve both!