The cultural heritage of Strasbourg was built within the context of a boundary city, in which different influences, mainly French and German, have contributed to shape a singular character. Nonetheless, the values attributed to the site are not only determined by the restrictive field of national considerations. They have continually evolved, and especially since the decades following the Second World War. From the heritage values recognised for the Old City, those of the urban extension (Neustadt) conceived during the German annexation from 1871 to 1918 were only attributed very recently, when the Neustadt was listed on the World Heritage List of the Unesco in 2017. The aim of the public lecture is to consider and to explore how this evolution has happened throughout time.

Sophie Eberhardt is Doctor in Geography and Land Settlement, historian of Architecture and Art and professional in World Heritage Management, currently a researcher and teacher at Czech Technical University and Architectural Institute in Prague. She had her first work experience in cultural institutions specialised in architecture and heritage in France – notably at the Ministry of Culture, in Spain, Ireland, Luxembourg and Czech Republic –. She contributed to the coordination and elaboration of the application file of the Neustadt in Strasbourg (urban extension of the late 19th and 20th centuries) for World Heritage inscription successfully listed in July 2017. 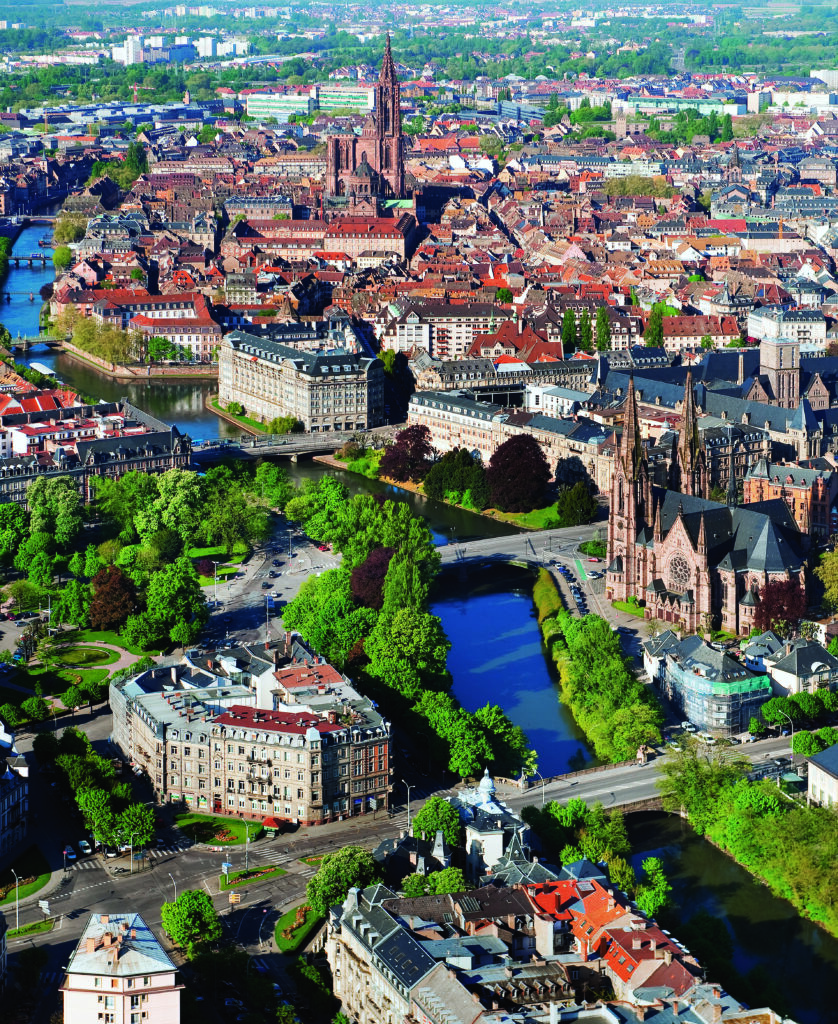