The lecture aims at analyzing the effects of the processes of abandonment on the tangible and intangible cultural heritage of European small towns and the possible valorisation and reuse strategies aimed at contrasting the depopulation phenomena and identifying solutions in order to valorise abandoned small towns. Today, in some countries, including Italy, the phenomenon of depopulation is dramatic: notwithstanding the recent increase of interest towards cultural heritage and attention to social and environmental problems related to big urban areas, in reality, many small towns and villages continue to lose inhabitants. In particular, the lecture focuses on the case of Calabria’s Ionian coast where, in more recent times, these places started to be the destination of thousands of people escaping from their countries and, since 1990s, some experimental immigration policies have been started not only to help the refugees but also to activate local sustainable development. Some municipalities, initially using local resources and later government funds (Sprar projects), have started to recover the architectural heritage in their historical centres partially depopulated during the 20th century. The lecture focuses on this processes and on the role of conservation within them. 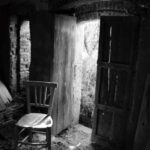 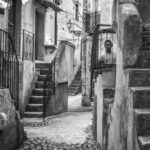 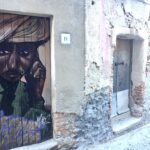 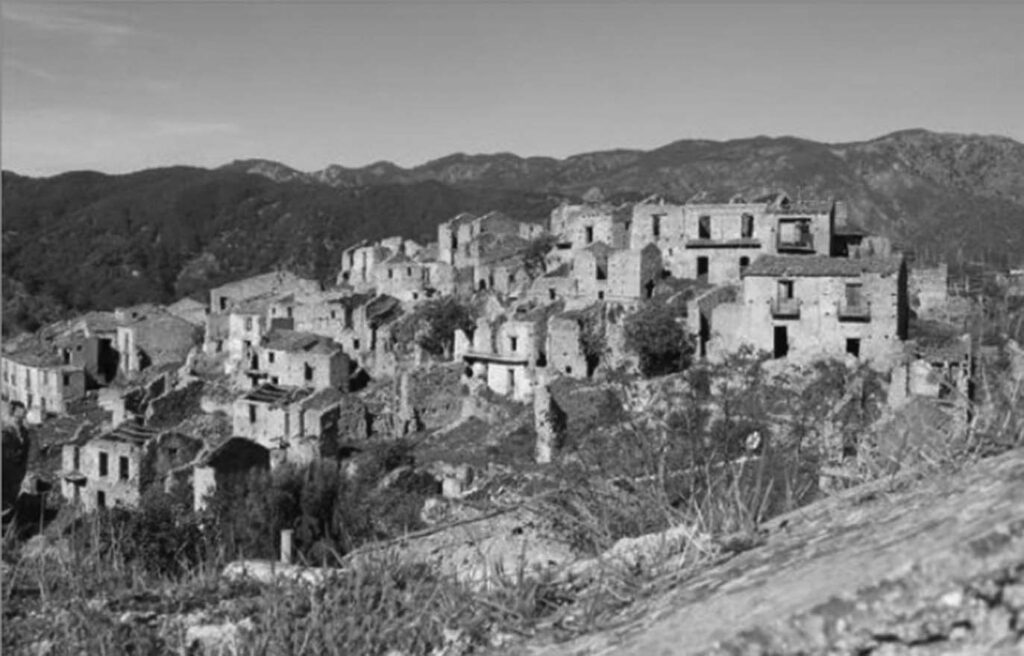