This masterclass is jointly offered by the Scottish Centre for Conservation Studies and DOcumentation and COnservation of the MOdern MOvement – International Scientific Committee on Urbanism and Landscape docomomo ISC U+L.

Mass social housing, built in large quantities by state organisations, constitutes one of the most pervasive built legacies of the ‘modernist century’ across the world.  Contrary to popular stereotypes of banal uniformity of design, mass housing ‘heritage’ is characterised by extreme diversity of organisation and architecture, at international, regional and local levels. The masterclass will combine a wide-ranging international overview of the evolution of mass housing during the 20th and early 21st centuries with focused explorations of local housing ‘hotspots’, including the phenomenal hyper-dense housing programmes of Hong Kong and Singapore. You will also be able to hear about the ongoing work of an innovative University of Edinburgh project seeking to document and re-evaluate the importance of post-war multi-storey public housing projects in the UK.

Hannah Garrow is Research and Public Engagement Assistant for the Tower Block UK project. Hannah is currently completing a PhD in place attachment and community action at Newcastle University. She has a background in urban planning and architectural history and has held various posts in the heritage sector and in public policy.

Miles Glendinning is Professor in Architectural Conservation at the University of Edinburgh and Director of the Scottish Centre for Conservation Studies. He has researched and published extensively on built environment subjects, including modernist and contemporary architecture and housing, and on the architectural history of Scotland: books include the prize-winning Tower Block (with Stefan Muthesius). Research projects include the recently-published (2013) international monograph The Conservation Movement: a History of Architectural Preservation from Antiquity to Modernity, recently awarded the Antoinette Forrester Downing Award for 2016 by the Society of Architectural Historians. His current research focuses on an investigation of the history of mass housing at a global level, as well as in specific ‘hotspots’, including Hong Kong in particular. 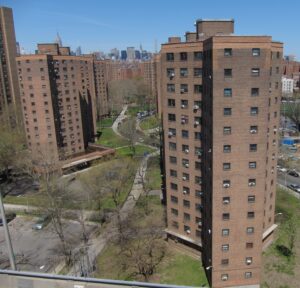 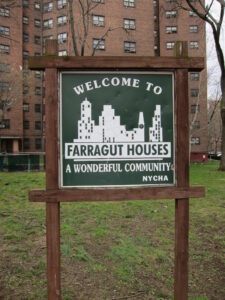