This masterclass is jointly offered by the Scottish Centre for Conservation Studies and Europa Nostra UK.

Following the disastrous fire at Windsor Castle, Donald Insall Associates were commissioned by the Royal Household as Co-ordinating Architects for the main phases of Reconstruction and Restoration. Work included re-creation of the magnificent architectural interiors in the destroyed principal State Rooms and the replanning and rebuilding of many areas of associated staff and service accommodation. With the works completed on time and within budget, the Castle was restored to royal use exactly five years from the date of the fire, since which time it has received an increasing number of visitors. The Reconstruction and Restoration of Windsor Castle won numerous awards for architecture, craftsmanship and conservation.

Sir Donald Insall studied at the Royal West of England Academy School of Architecture (since Bristol University), the Royal Academy and the School of Planning in London and was Lethaby Scholar of the Society for the Protection of Ancient Buildings. He founded his own architectural and planning consultancy in 1956 named Donald Insall Associates, whose practice has included town-centre studies, civic, university, domestic and other buildings, notably in conservation of historic towns and buildings, including the restoration of the ceiling at the House of Lords, and of Windsor Castle after the fire. His consultancy’s projects have included the refurbishment of the Courtyard at Somerset House, the Memorial to King George VI and His Queen, and most recently, the restoration of interiors at London’s celebrated Café Royal. Sir Donald is author of Living Buildings – Architectural Conservation: Philosophy, Principles and Practice (2008).

Sir Donald Insall was awarded the Europa Nostra Medal of Honour in 2000.

The Masterclass will be chaired by Dr. Lester Borley CBE, a former chairman of Europa Nostra UK. 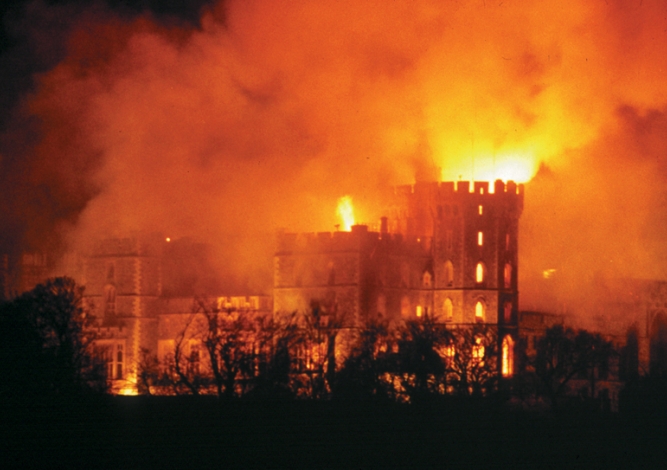