(to be rescheduled later in the year)

The lecture will first give an introduction to the work of the Romanian cosmopolitan architect and public intellectual George Matei Cantacuzino (1899-1960), and will then focus on his approach to conservation. Throughout his career, he was intrigued with theoretical and practical issues of conservation. His duties as inspector of historical monuments (1954-57), for instance, included the supervision of the restoration of painted Renaissance monasteries and churches of Moldavia such as Sucevitza, since 1993 a UNESCO world heritage site.

Born in Vienna and educated in Montreux, Bucharest and Paris, Cantacuzino became the unchallenged integrative figure of Modernism in Romania. He was also professor of architectural history and theory in Bucharest, writer, painter and curator, the first Romanian correspondent of L’Architecture d’Aujourd’hui, and member of the Romanian Parliament. With his liberal political attitude being disapproved of by both fascists and communists, he experienced imprisonment, social exclusion and an untimely death. In view of the 20th century´s age of extremes, both his classical attitude, which links Modernism to traditions and aesthetics to ethics, and his intellectual integrity are remarkable, and still topical.

Dr Dan Teodorovici (b. 1972 in Braşov / Kronstadt, Romania) is an architect, author and curator living in Stuttgart, Germany. His travelling exhibition (since 2012) and English monograph on G.M. Cantacuzino (Ernst Wasmuth Verlag 2014) are based on the PhD thesis received at the University of Stuttgart in 2010, where he is currently working as a lecturer and senior researcher at the Institute of Urban Planning / Chair of International Urbanism. His further activities include the commitment at the civic centre Info-Laden Rosenstein, especially focusing on saving a major railway ensemble both as conservation site and potential backbone of a future urban development in Stuttgart, the Rosenstein Quarter. 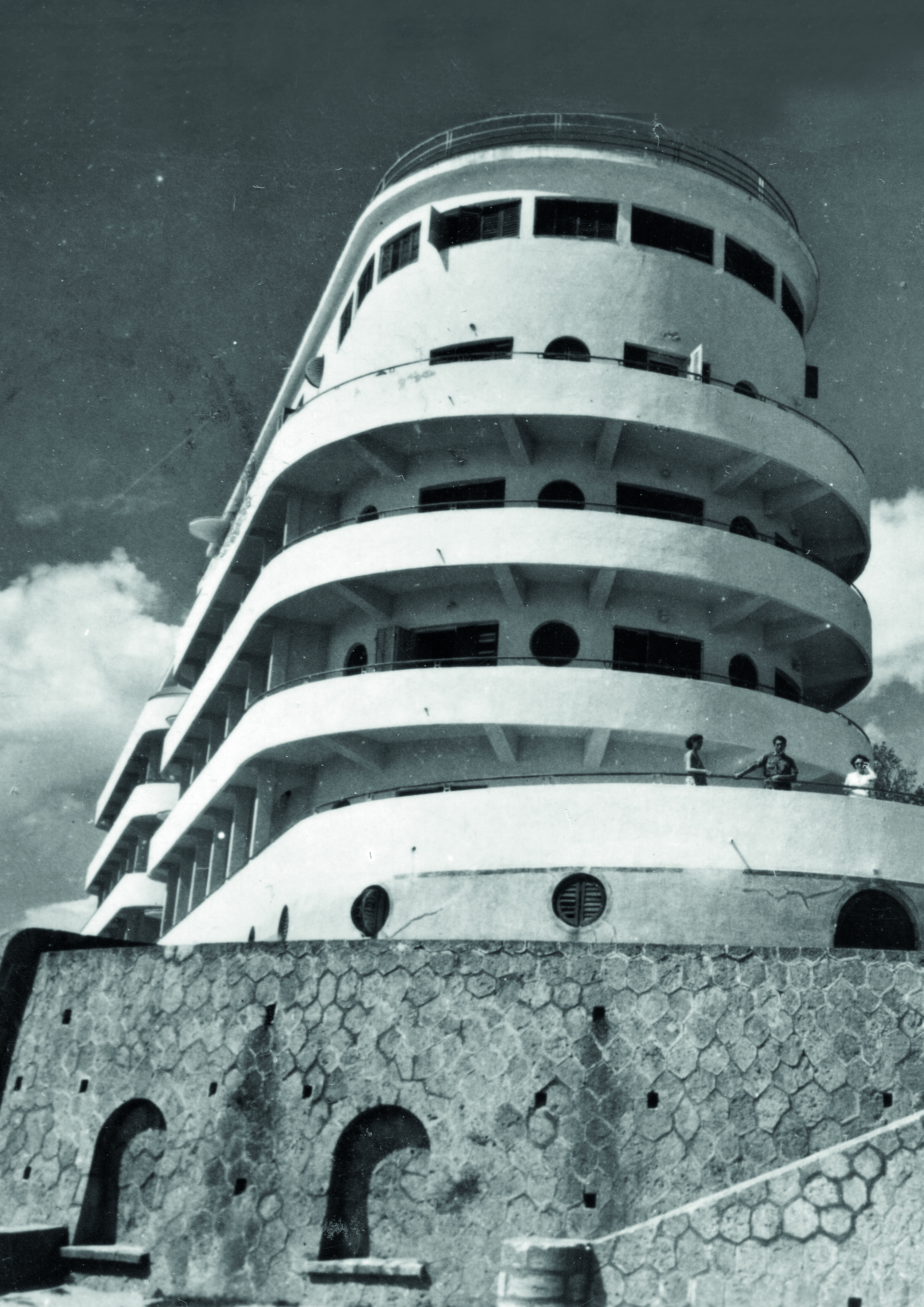