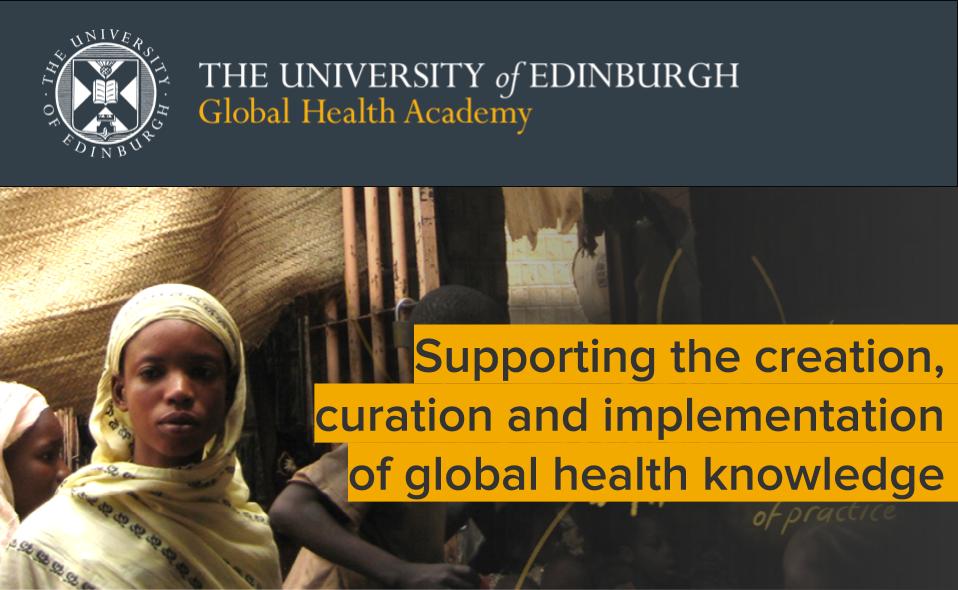 Learn more about global health, our projects and how to get involved.

It is a hot, humid day in mid-June, 2011 in this remote village in Niger state, Nigeria. The state is in a low development region with poor health indicators. I am a newly qualified doctor and have just concluded a Lot Quality Assurance Sampling (LQAs) assignment for the state office of the World Health Organization (WHO). […]

Since the middle of October 2018, over 7,000 Central Americans have been making their way by foot and overcrowded cars to reach the United States border. They have travelled together in the so-called “migrants’” caravan from the so-called Northern Triangle (Honduras, Guatemala, and El Salvador). We use the word “migrant” once and very reluctantly. Words matter […]

If somebody had a crystal ball: The paradox of a self-defeating health policy.

When I was a new graduate student of health policy, I was once asked by a professor whose class I took, why I had left clinical practice to study health policy. I replied naively, ‘I migrated from clinical practice because I don’t like the idea of working in a place where I can make one mistake and kill a person.’

Everyone feels down from time to time but depression is more than sadness or feeling ‘blue’. It is a common mental disorder which affects males and females, young and old, rich and poor. It is a treatable health condition that is found across cultures.

Depression can affect the way you think, move and speak. […]

Health in the Eastern Mediterranean Region

The vast complexities of the Middle East and surrounding regions cannot be understood without bringing health into the battleground of analysis. In this context, the Global Health PhD Network organised the event “Health in the Eastern Mediterranean Region” on 28th of October, 2016 with the funding of the University of Edinburgh’s Global Health Academy. […]

Proud to be a dangerous woman – Prof Judith Mackay

It wasn’t my intention to be a dangerous woman or to find myself in danger, simply by being committed to gender equality and better health […]