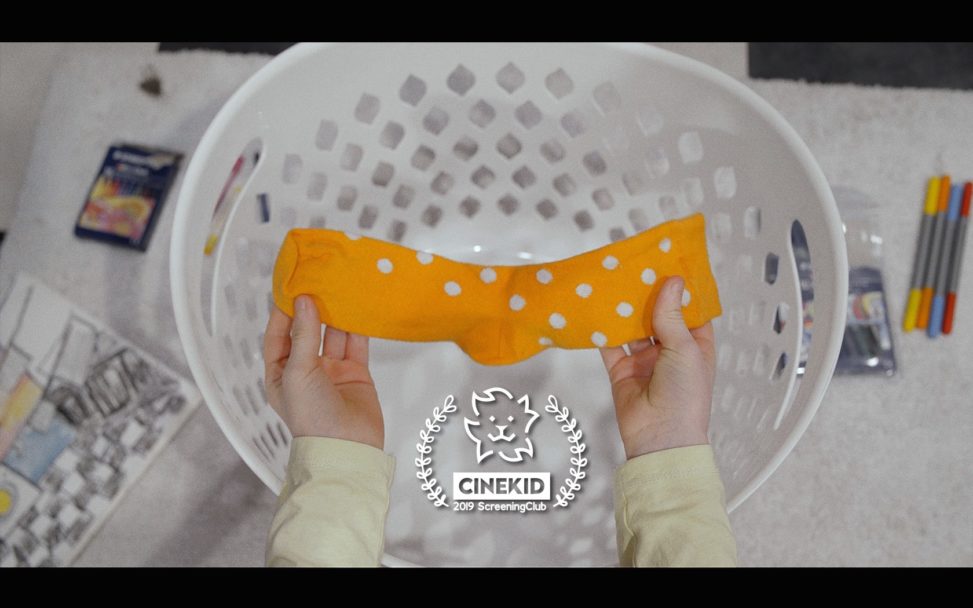 The short film The Lost Sock has been selected to the Cinekid Screening Club in Amsterdam. This film was written and directed by Alex Starr, who  graduated this summer with a first from the BA Film & TV at the Edinburgh College of Art. The film was produced by Reece Smith in the same yeargroup and Giulia Bragiotto, who also graduated in 2019, was a Cinematographer on this film.