Society Life – A Gateway to the World…

I have had countless positive experiences whilst at the University of Edinburgh however one which stands out for me is becoming a part of the University’s Amnesty International Society, of which I am still a member and now an elected welfare officer. Being a part of the society has enabled me to meet many like-minded individuals and make a tangible impact. I have been a part of several movements and projects on campus and out with it.

At our weekly meetings we seek to educate ourselves further on issues facing the world with an eclectic mix of people offering helpful perspectives which may not initially have been thought of. The amnesty socials, including movie nights centering on human rights themed films and an annual Ceilidh, allow us to bond with fellow students as well as fundraise, educate and engage in charity work. This is something I particularly enjoy as it allows me to meet students out with my course, year and personal social circle. 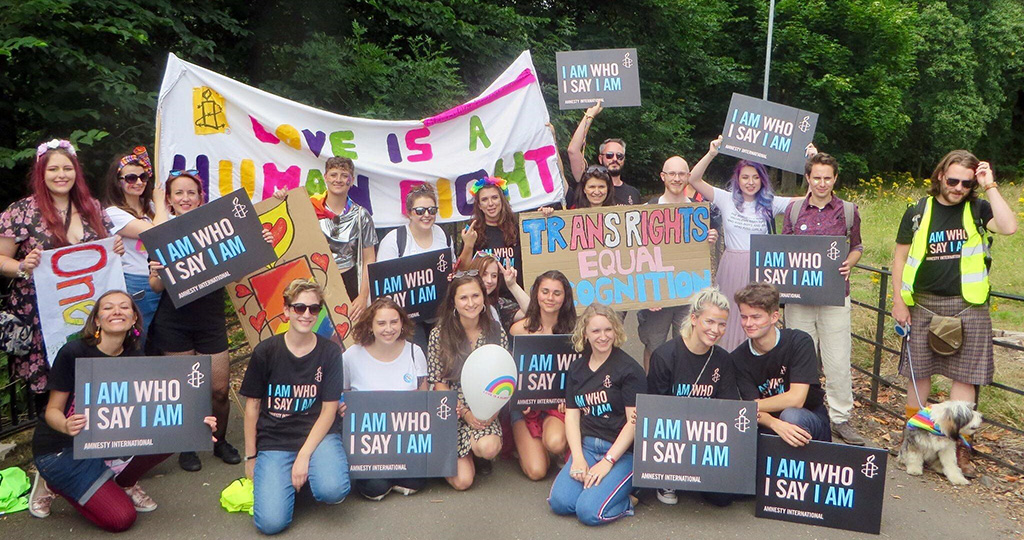 Last year I worked with the campaign to end mass deportation and detention working group and a point that stands out was when we attended a protest outside Scotland’s only detention centre Dungavel following repeated reports of injustices and poor treatment. It was incredibly moving but heart-breaking to witness such injustices being carried out when we are privileged enough to move relatively freely and be well educated not far from the centre.  The rights of migrants and refugees is something I feel strongly about and greatly enjoyed learning more about and striving to actively make a difference. I hope to work within humanitarian aid with refugees and NGOs so not only do I find this society extremely interesting but also beneficial in learning how charity’s actually work. Amnesty has been and continues to be an incredibly positive impact on both me as a person and as a member of the university. 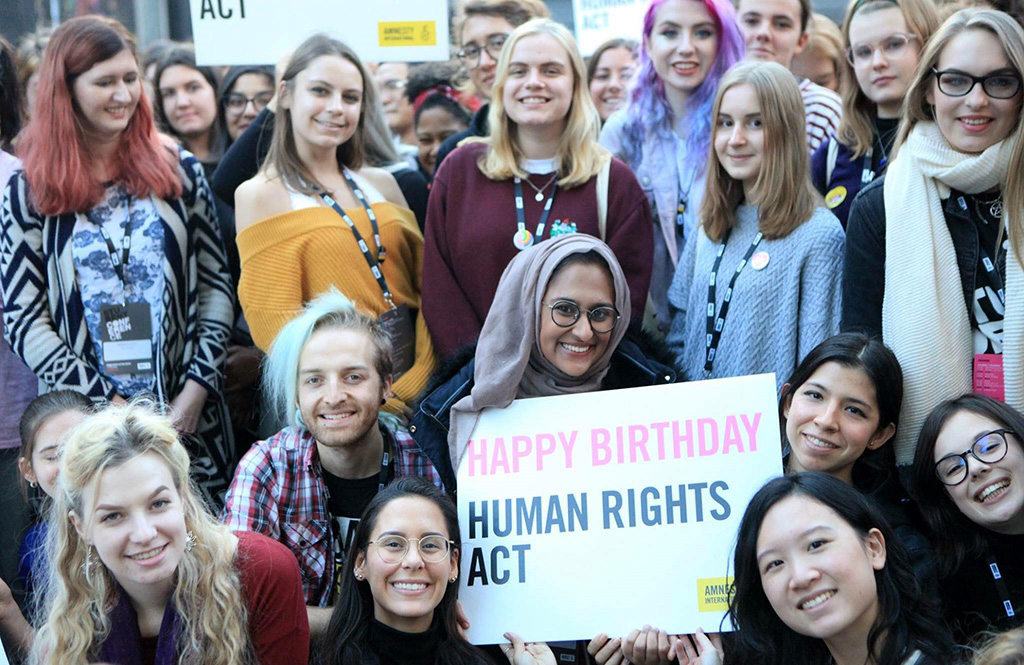 I attended the Amnesty International student conference at the organisations human rights centre in London to discuss identified Amnesty issues and meet students from all over Britain to share ideas with, I have never done anything like this before and was incredibly excited to have the chance at such a wonderful opportunity. The conference was inspiring and educated us on a huge variety of issues, in addition to providing us with training to ensure our own societies are the best they can be. We hope to engage in a country wide student campaign action day focusing on legalising abortion in Northern Ireland. I believe being fortunate enough to have the opportunity to be a part of such a wonderful group enables me to discover, learn and strive to enact change.

Society Life – A Gateway to the World… / Student Stories by blogadmin is licensed under a Creative Commons Attribution CC BY 3.0