As part of my final year student-selected-component, I went on a 6-week medical elective to a mission hospital in Multan, Pakistan. It was a 100-bed not-for-profit hospital, working with the heterogeneous population in the fifth biggest city of the country. There were women coming from wealthier backgrounds, as well as women coming from villages which have had little contact with the outside world. Lots of treatments and care provided were a lot more basic than what the NHS hospitals offer, but everything was essential. For example, a woman with a high BMI struggling to conceive would be given dietary advice along with folic acid supplements and iodine salts. Not uncommonly, it was their first time hearing that coca cola, ice-cream and biryanis are not good for their health! In a place where community health education was seldom provided, every single advice that you gave as a healthcare professional seemed to make a big difference. You could never assume anything.

There were lots of myths surrounding breast milk after birth as well. Some women thought that breast milk was dirty in the first few days after birth and therefore babies should only be fed formula milk or sugary water. This, in the long-term, resulted in poorer women not being able to produce enough breast milk whilst neither being able to afford formula milk. In most cases, simple advice would dispel the myth. However, sometimes, the belief was so intractably held that the hospital staff had to use an extra measure that they had come up with: the milk test. If a mother was particularly anxious about a ‘poisonous’ breast milk, a small sample of her milk would be taken and be sent to the laboratory where it would be well looked after for 30 minutes then returned with a result slip saying ‘clear’. This showed me that creativity and adaptability were necessary if one were to work in a heterogenous population.

In Multan, the days began early at 7am, with sounds of Muslim call to prayer. We had tea at 10am after the initial ward round, performed elective C-sections in the afternoon, and shared evening meals together at the foreign staff hostel. It was a lovely community and everyone, despite the difficult working conditions and long hours of residential shift, looked after one another. 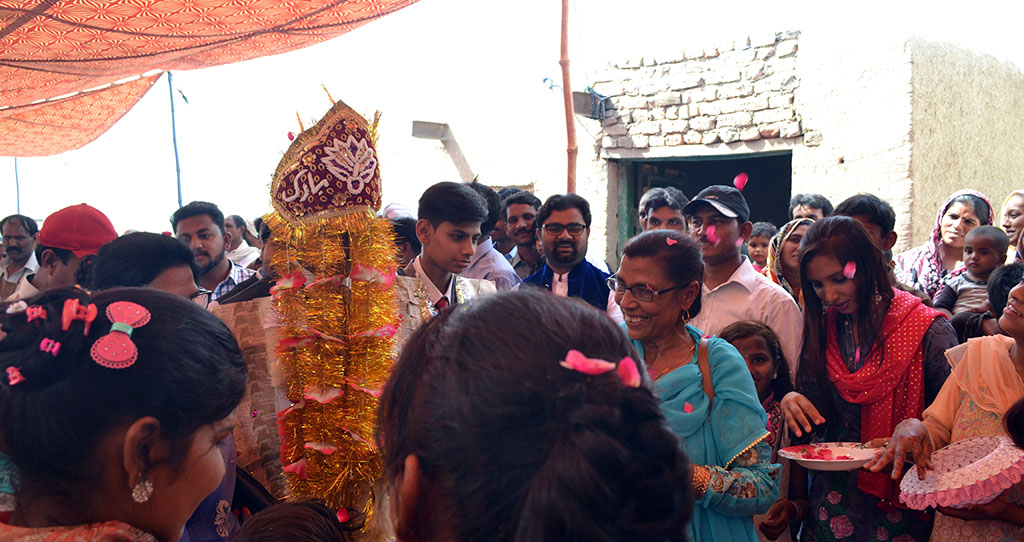 We were invited to a village wedding once, which was a delightful experience! We arrived a calculated 1.5 hours later from the ‘invitation time’ but the ceremony had not even begun (this had been expected)! Throughout the day, the relatives and friends arrived and gathered in the family house. Everyone was involved in cooking, decorating, dressing, helping and enjoying themselves all at the same time! We were served fresh cow milk from the shed next door, and watched as the groom’s family arrived with a great fanfare that woke the entire village on the way. The groom was served the ‘milk of mischief’, where the bride’s family mixes in whatever they want (!) into the milk for the groom to drink – and he must drain the cup! The colours, smells, sounds and tastes were intoxicating, in the most amazing way. 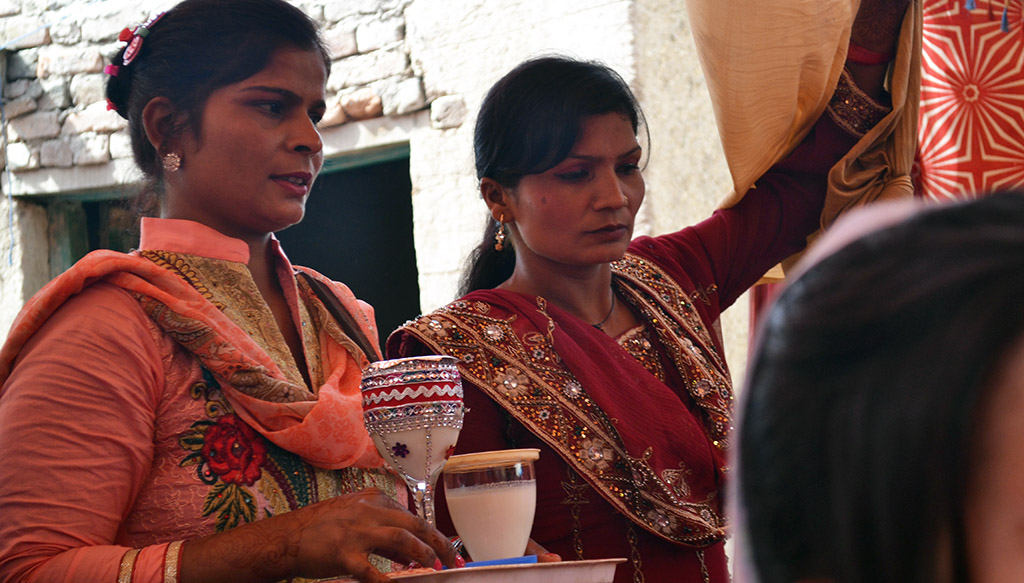 I found it difficult to leave Pakistan at the end of the 6 weeks. I knew I would really miss the place, the people and the exhilarating cultural and medical experiences that I had. I will remember the warm welcome that Pakistan gave me and how my experience there has made me strive to become a global citizen that links the wonderful wonders that each country is, enjoying what they offer and offering myself to their service.

The milk test and the milk of mischief – a post medical elective report… / Student Stories by blogadmin is licensed under a Creative Commons Attribution CC BY 3.0

Top tips on saving money whilst being a student in Edinburgh…

Out of my Ivory Tower and onto campus…