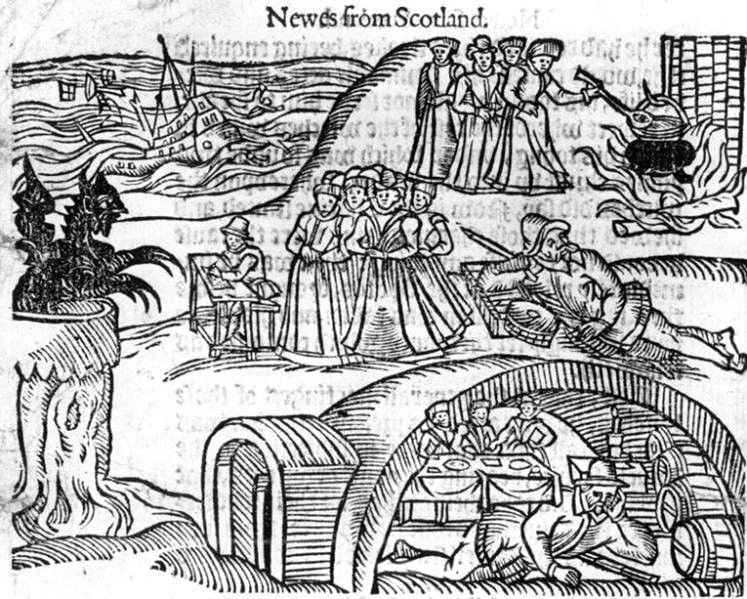 Discussing the project with my dad he told me about the witches that had been killed in Dalgety Bay and the even larger number killed in Inverkeithing. Although I knew about witch-hunts I was unaware of how close to home these had occured.

Isobel Kelloch and Andrew Maxwell are the names of two such witches who were killed during the witch-hunts.

Isobel was accused of witchcraft after the head covering she had given to a friend gave them a sore head. This is clearly a curse placed by Isobel! she later confessed to the crimes before her official trial, most likely in an attempt to escape torture.

It is likely these two were strangled or hung before their bodies were burned. This was a more common occurrence in Scotland as opposed to the popularised image of burning witches at the stake.

The sites for these executions were either in the Fordell woods or on Pinnel Hill. I am interesting In visiting these sites to see what they are like now.

I found this information from the Dalgety Bay Heritage society and I have contacted them to try find out more information and hope to be able to speak further about these topics.