Graduation film for the Netherlands Film Academy, participated in development programme VISIONS II. The film documents and portrays traditional puppeteers in Sicily and examines aspects of storytelling shared across oral tradition and cinema and was selected to screen at IDFA

The documentary portrays the puppet show in Sicily through two different puppeteers in Palermo. Vincente Argento has revived his father‘s theatre, hoping to introduce youngsters to the richness of the stories. Mimmo Cuttichio has adapted the puppet theatre to changing times: ‘Without open eyes, an attentive ear and a pounding heart, your activities have no future,‘ he elucidates his passion. He advocates change and has incorporated puppetry traditions into a staged play where he himself acts as Ullysses: “The monster is he who wants to keep everything the same, that the rich remain rich and that the poor remain slaves. Travelling makes people wise, to remote places or close by, in your fantasy.” 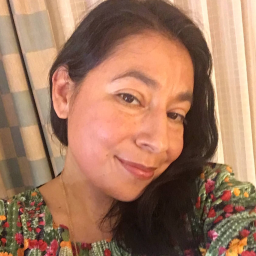