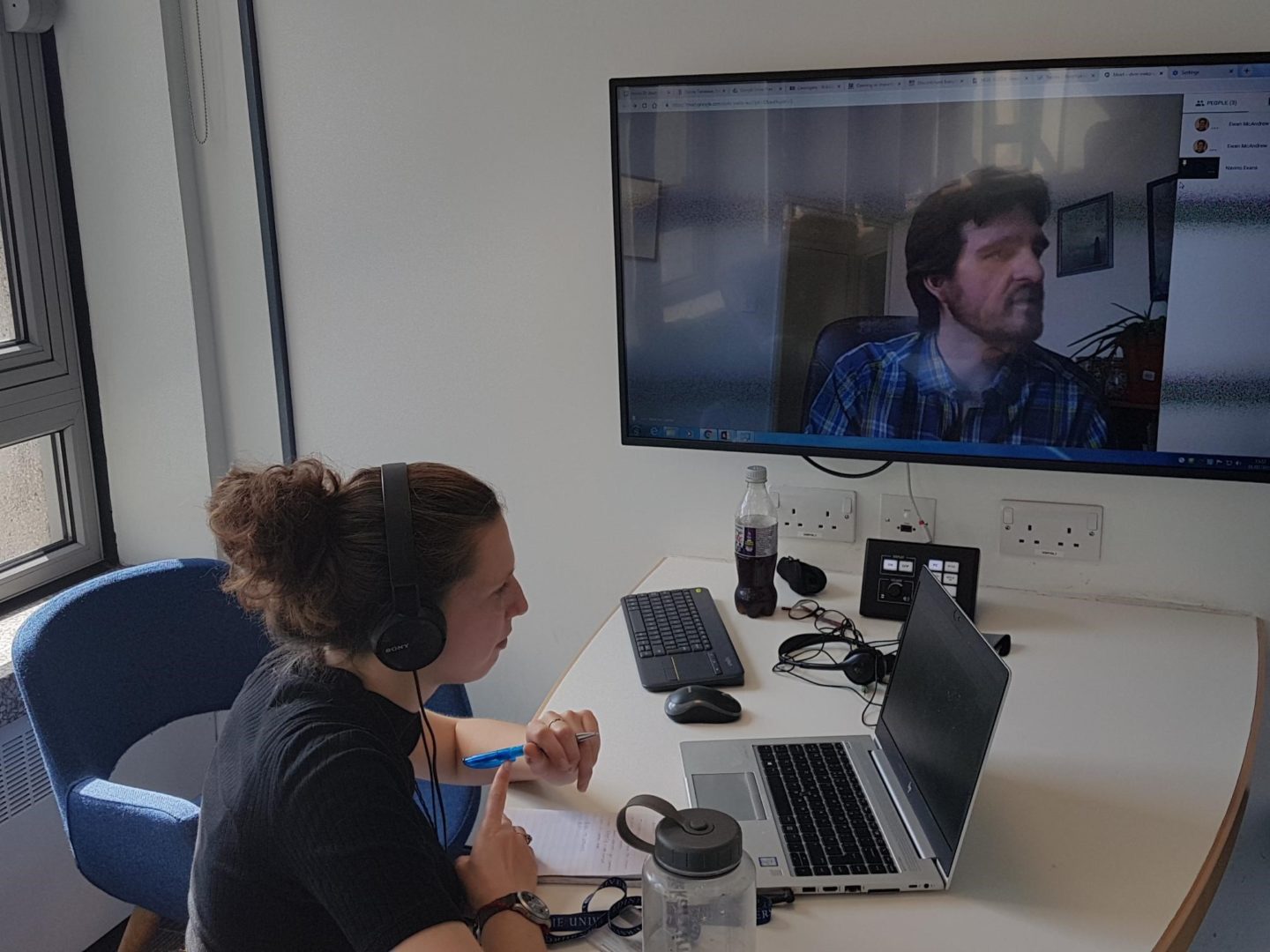 Week 5 – The Magic of Map Making Has Begun

Week 5 was extremely fast with my university graduation in the middle of the week and having lots of small tasks to do. However, a large amount of progress has still been made with the project. By the end of this week I now have the location for over 3000 accused witches recorded on the Wikidata Query Map.

Last week I contacted the Scottish Place-Names Society in the hope that they would be able to offer some advice on my unfound locations of accused witches residence. The society replied almost instantly with an interest in the project. Members of the society used the sources of Gilbert Márkus, The place-names of Bute (2012) (which directly mentions the recorded place names from historical records about witches) and local knowledge to help narrow down my list. While I have had other helpers using sources such as The Berwickshire Place-Names Resource to also aid in reducing the unfound places list. I now have just 84 places to be found!

An issue with Wikidata is that it is still a working progress with many settlements and people yet to be added to Wikidata. Therefore, I had to add many of the accused witches’ residence locations as new items on Wikidata so that the coordinate location and place name could be recorded on Wikidata. These locations can be added manually as new items onto Wikidata with a description and coordinate location which is a relatively fast process. However, as there were 100 new items that had to be created for these items I decided that a bulk upload would be easier using Google Sheets and QuickStatements. I received help in this process by Navino Evans (co-founder of Histropedia) which made the upload a lot easier.

I found that this link was useful at helping explain how to add information in bulk to Wikidata with QuickStatements.

The power of OpenRefine

I had received a tutorial in using OpenRefine last week but now it was my chance to put these now skills into practice and try to upload my data into Wikidata using this new software.

OpenRefine is an open sourced software which can be used to manipulate spreadsheets and the online aspect of the software makes it very useful for adding data to Wikidata.

I was then able to use the Wikidata Query Service to write a query which would show the residence of each accused witch in Scotland. This allowed for all 3025 accused witches residence to appear on a map of Scotland which is amazing for being able to visualise accusations of witchcraft over this period.

The next step is to play with query service to understand the different ways to display this data and what other useful data can be added to enrich the data.

Week 5 – The Magic of Map Making Has Begun / Witchfinder General - Data Visualisation Internship by blogadmin is licensed under a Creative Commons Attribution CC BY 3.0